David Ohayon, who had been Head of Grains at Louis Dreyfus Company (LDC), left the agricultural major along with a group of other colleagues in August 2017 after differences of opinion with the company's management.

Sierentz is controlled by members of the Louis-Dreyfus family, separate from the historic group Louis Dreyfus Company where Ohayon spent more than 25 years.

Ohayon said the trading company would first focus on exporting grain from the Black Sea region to private and state-backed customers in Africa, the Middle-East and Asia.

"Concretely what we will do is to originate Black Sea, trade European markets and gradually expand our footprint to have a more global approach around grains in particular and other products if we see that there is an opportunity for it," Ohayon told Reuters in an interview.

SGM has established relationships with farmers, originators, and agroholdings in those countries that will allow them to supply the grains to the world market, he said.

SGM's operations are expected to start in May. 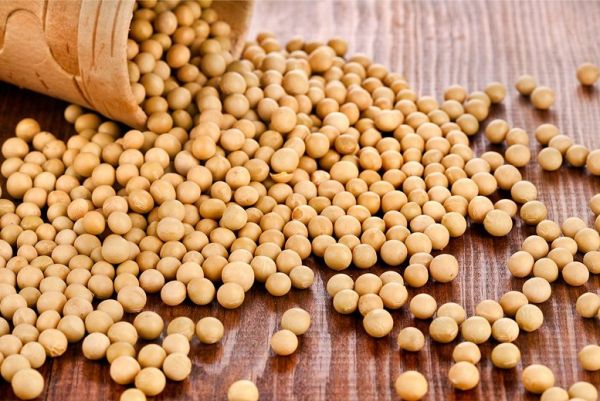 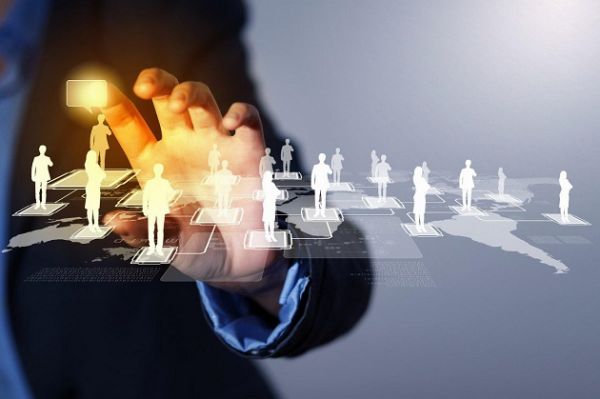 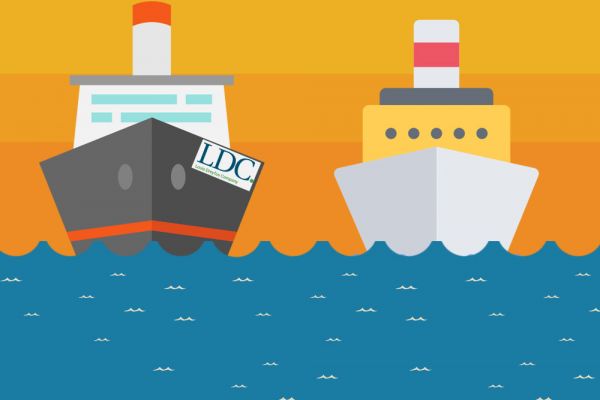