In the June report, Oil World experts forecast an increase in global production of sunflower seeds in MY2017/18 by 0.4 million tons as compared with May indicator of 49.1 million tons, APK-Inform writes.

Ukraine and the EU countries in the period from April to September 2018, according to experts, will increase the processing of oilseed crop to 19.7 million tons.

The forecast for global sunflower production in MY2018/19 is estimated at 50.42 million tons.

Among the production leaders are the following states: 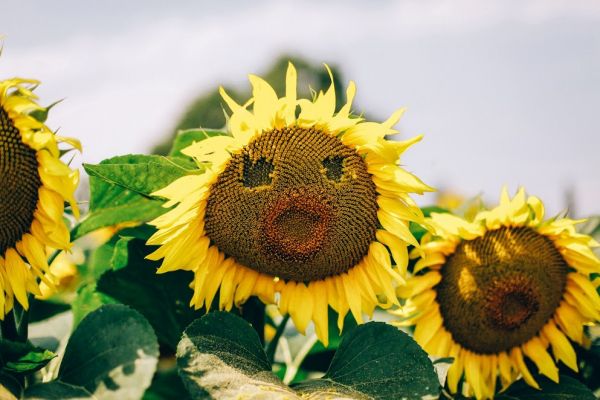 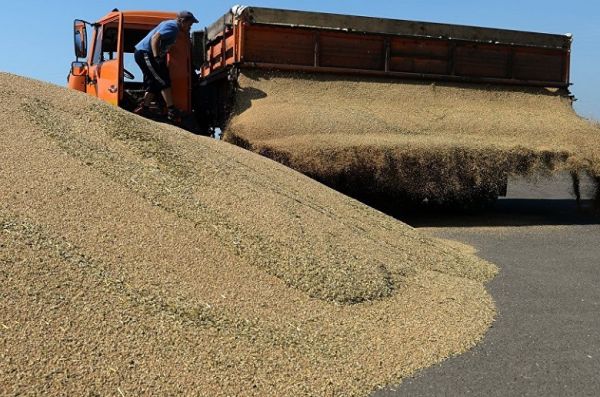