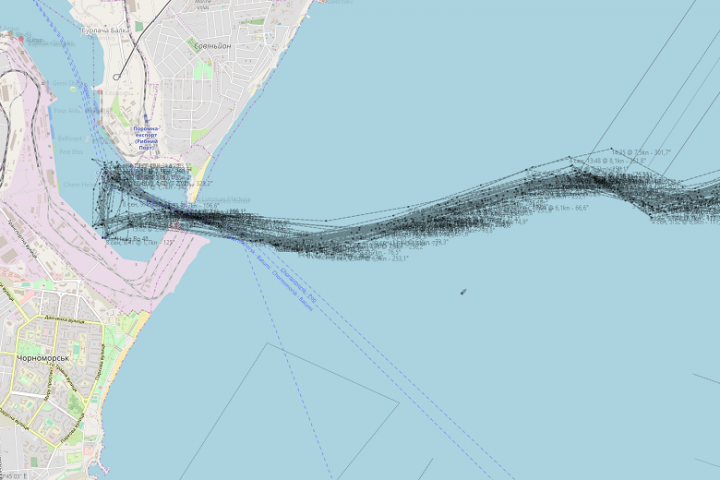 Dredging works in the port of Chernomorsk
Photo by: uspa.gov.ua

Within the framework of the dredging project of the Ukrainian Sea Ports Authority (USPA), 497.5 thou. m³ of soil was recovered in the seaport of Chernomorsk, which is 10% ahead of the approved schedule. This volume is almost a quarter of the planned works under the project.

Experts note that USPA investments in the project implementation amount to UAH 404.1 million (without VAT). After the completion of the works, the deep-sea quays of the port of Chernomorsk, which are currently operating and planned for reconstruction, will be able to receive large-capacity vessels with a draft of up to 14.5 m, such as Panamax and post-Panamax, up to a deadweight tonnage of 75,000 tons and containerships with a capacity of 8,000 TEU.

The total amount of dredging in Chernomorsk port will be about 2 million m³. More than 500 thou. m³ of soil will be raised on the approach canal, in the water area — almost 1.5 million m³. Estimated duration of work on projects is from 2 to 5 months.

After reconstruction, the canal parameters will be increased: length — up to 1600 m, depth — up to 16 m. In turn, dredging of the water area of the 1st bucket of the Dry Estuary will allow reaching a depth in its central part up to 15 m.