The Arbitration Court of the All-Ukrainian Public Organization "Ukrainian Legal Union" satisfied the claim of Kernel-Trade, a Kernel subsidiary, to the Agroinvestgroup agricultural holding of UAH 13.25 million (USD 0.5 million).

"The funds of UAH 13.25 million were recovered from Vasilievsky Elevator, a structural division of Agroinvestgroup, in favour of Kernel-Trade as a result of non-class harvest 2018 sunflower seeds shortage," the Register of Court Decisions states.

As stated in the court decision, Kernel-Trade also appealed to the Eastern Economic Court of Appeal with a statement about the enforcement of the above-mentioned decision. However, the court decided to leave the company's claim without motion to address the shortcomings of the appeal.

The National Police launched an investigation into the theft of property by Agroinvestgroup officials and filed a search for the owner of Agroinvestgroup Nikolai Kucherenko and his son Vitaliy Kucherenko on suspicion of fraud. Shevchenko District Court of Kyiv (court decision of March 28, 2019) seized the property of Agroinvestgroup in the criminal proceedings which includes the arrest of 322 units of agricultural equipment. 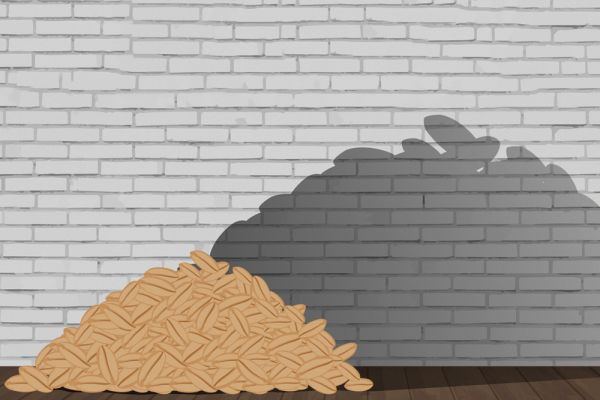