Revenue for the reporting period increased 1.6x to USD 49.15 million.

"The company’s gross profit increased to USD 3.7 million in the current period from USD 0.1 million of gross loss in the previous period. In relative terms, the revenue increased by 60 per cent and the cost of sales increased by 36 per cent," the IMC report says.

"Revenue relating to sales of corn increased by 68 per cent to USD 45.9 million in the current period from USD 27.3 million in the previous period as a result of the increase in realization price and volume of sales due to high yields in Y2018," the company noted. 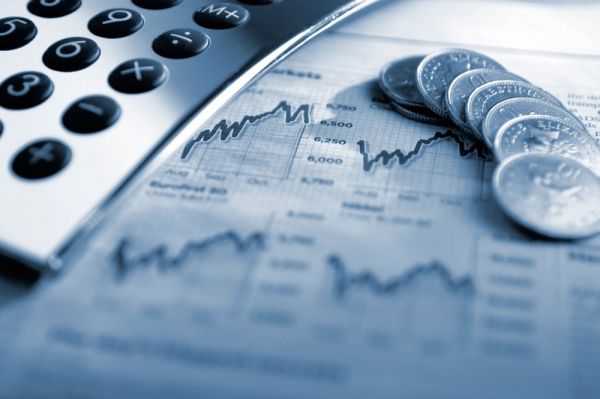 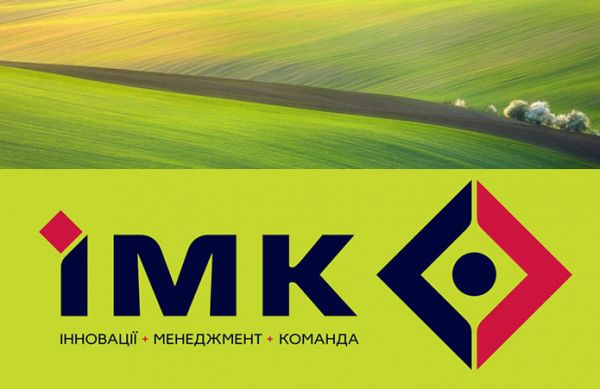 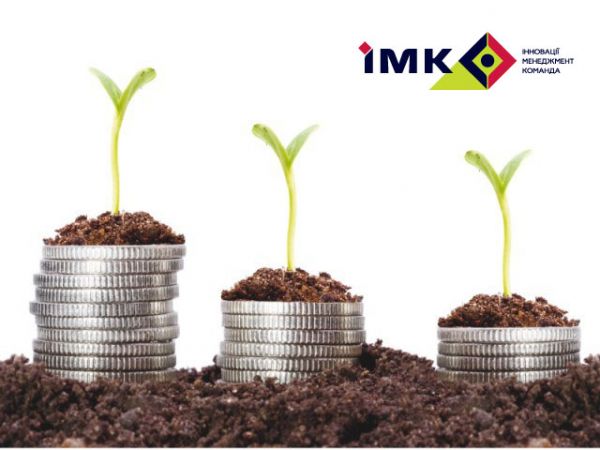