Kherson agricultural producers began harvesting 2019 with barley threshing. This is reported by the Department of Agro-Industrial Development of Kherson Regional State Administration on its Facebook page.

"By June 18, the agricultural enterprises of the region have already harvested 5.5 thousand hectares of barley with an average yield of 3.6 tons per hectare," the message says. 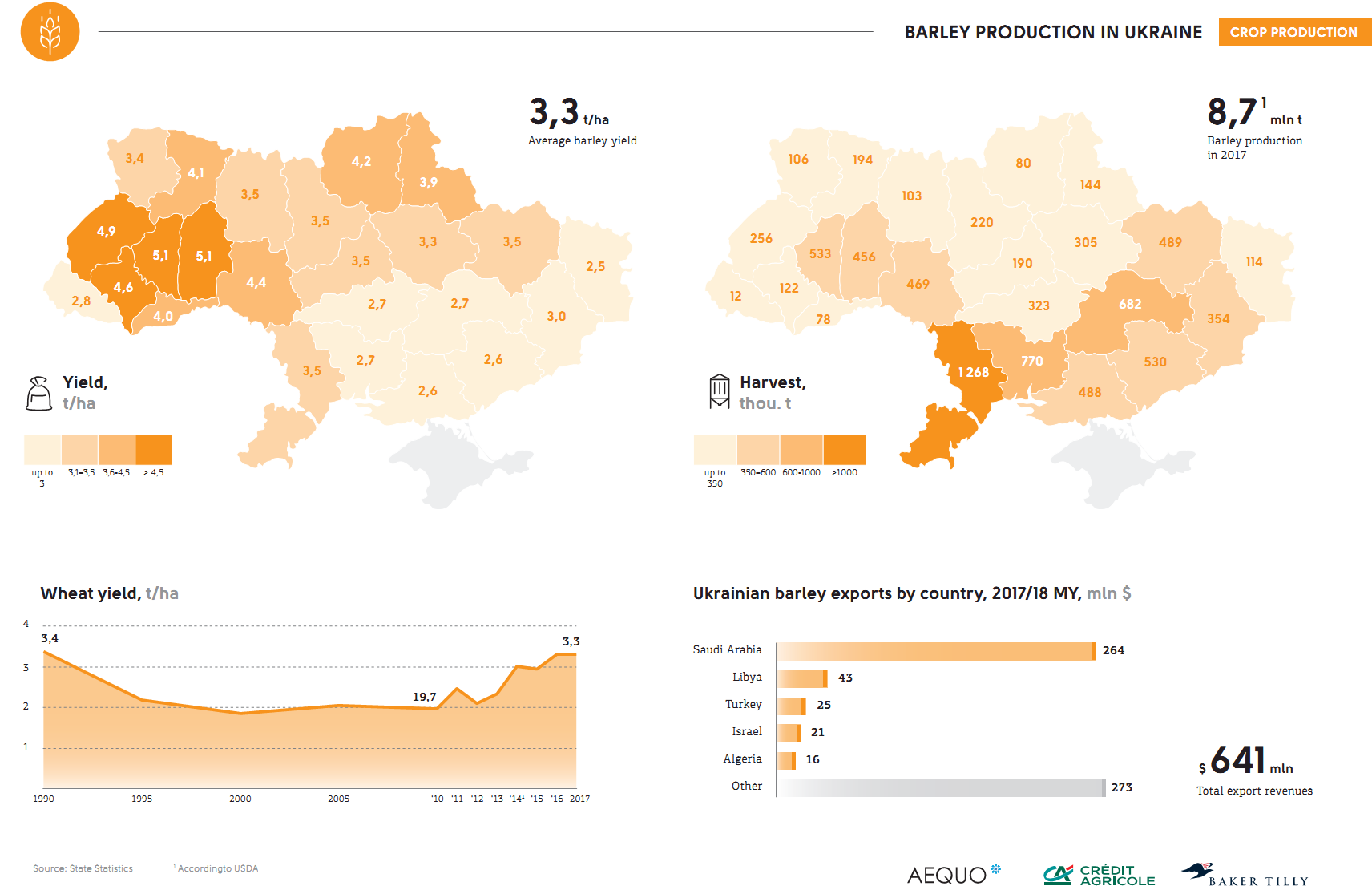 The press-service notes that winter wheat and rapeseed harvesting is on the way.

In total, 677 thousand hectares of early grains are to be harvested in the region.