As at July 9th, agriproducers in Kherson region have harvested 1.5 Mt of grain crops on 70 percent of areas, the State Regional Administration reports.

Wheat crop by the reporting date has reached 1 Mt with the average yield of 3.37 tons/hectare.

"Winter barley harvesting is nearing completion, while winter rapeseed cropping is almost complete. Harvesting of early grains will last until the end of the second decade of July," noted the press service.

Earlier reported that all regions in Ukraine started harvesting early grain and leguminous crops. Field works are carried out on the area of 3.4 million hectares (35 percent) resulting in 11.3 million tons of harvested grain. 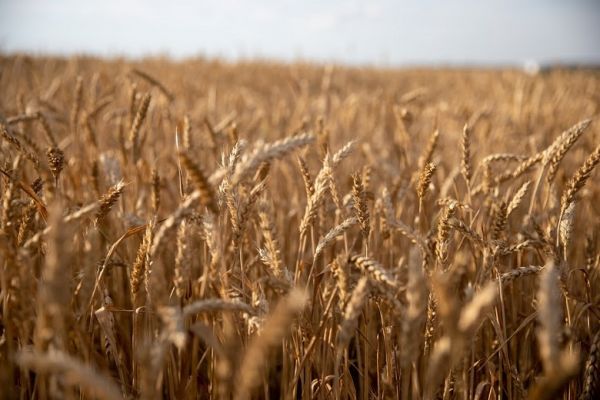