The court seized Creative's assets in debt to Ukreximbank

Pechersk District Court of Kyiv has arrested the property of the Yagotyn Grain Collecting Station prohibiting alienation and disposal, the Register of Court Decisions states.

According to the YouControl analytical system, the largest shareholder (>5%) of Yagotyn Grain Collecting Station is Creative Group.

"The above application is substantiated by the Prosecutor General's Office of Ukraine carrying out procedural management in criminal proceedings of August 28, 2018 in respect of the fact that Creative Group officials misappropriated funds of the state bank Ukreximbank in the period from late 2014 to the present by entering into loan agreements on the basis of documents submitted to the bank containing false information and further evasion of existing loan obligations," the decision states.

According to judicial records, the list of assets related to Creative, arrested by the court on May 30 this year, included Creative Postach, Modified Fats Plant and the property of Odessa Oil Extraction Plant.

On March 26th, Pechersk District Court of Kyiv, as part of the criminal proceedings which were published in the Register on July 4th 2019), also arrested the property of the company related to Creative, Ellada, Liga, and Protein-Production.

The decision addresses the information of Ukreximbank regarding the debt of Creative Group (in bankruptcy proceedings) as of October 8, 2018 amounting to USD 143 million and UAH 683 million.

Earlier it was reported that Leninsky District Court of Kropyvnytsky granted the claim of the state Oshchadbank (Kyiv) for the recovery of Creative Agro credit debt in the amount of USD 8.4 million and UAH 28 million from guarantors — Maksym Berezkin and Yuriy Davydov. 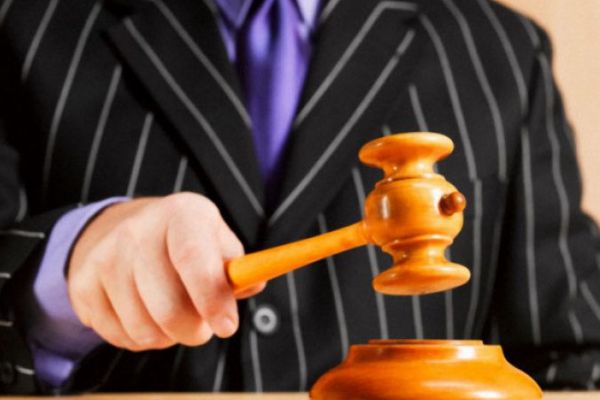