In January-September 2019, exports of Ukrainian grains increased by almost 44% against last year's levels and reached a record 39.8 mln t, the National Scientific Center Institute of Agrarian Economics of NAAS reports.

According to Nikolai Pugachev, Deputy Director of the National Scientific Center, the value of supplies increased by 42.5% to USD 6.83 bln.

As reported, the countries of Africa, Asia and Europe remained the largest buyers of Ukrainian grain in January-September 2019.

"Egypt holds the leading position among the largest importers of Ukrainian cereals for several years in a row, the share of which in the total export of staple grains in January-September 2019 amounted to 14.1%. Compared to the same period of 2018, this country increased the cost of grain purchases by 75% to USD 966 mln," the expert commented.

Key importers of grain in the indicated period by country:

"Together, these 10 countries generate 64% of the revenue from all exports of this group of products," summed up Nikolai Pugachev. 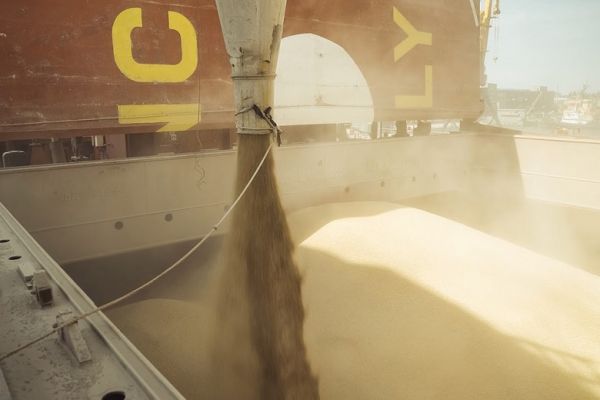