Oilseeds quotations underpinned by set of factors, US soybean left outside

"The US soybean was the only exception, but this is not surprising given the further aggravation of relations with China and its reorientation towards importing this oilseed crop from Brazil," the report reads.

According to analysts, a number of factors influence the oilseed crops market, including:

It is noted that oilseed crops in Ukraine during May had mixed dynamics.

"Hryvnia and US dollar prices for rapeseed and sunflower continued rising amid high export rates of both oilseed crops and their derived products — oil and meal. In particular, the forecast for sunflower oil exports in the current season is set at 6.3-6.4 mln t (+3-5% YoY), and sunflower meal exports for September-April 2019/20 amounted to 36 mln t, of which 36.5% was exported to China," experts say. 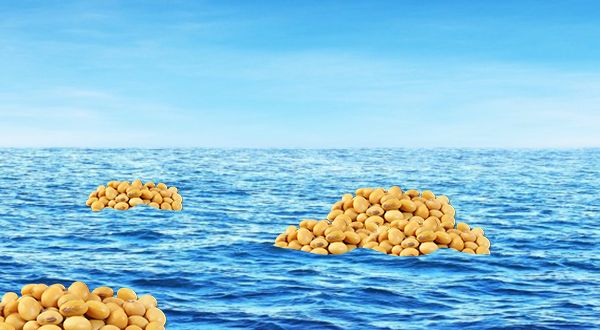 Agrarian Superstate Importing Soybean or Why Is the Market Short of This Oilseed Crop?
News
152 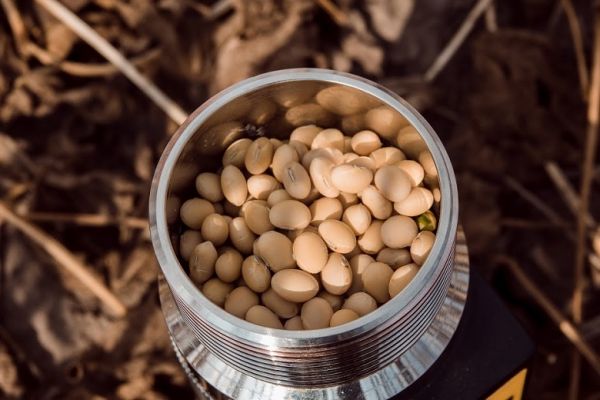 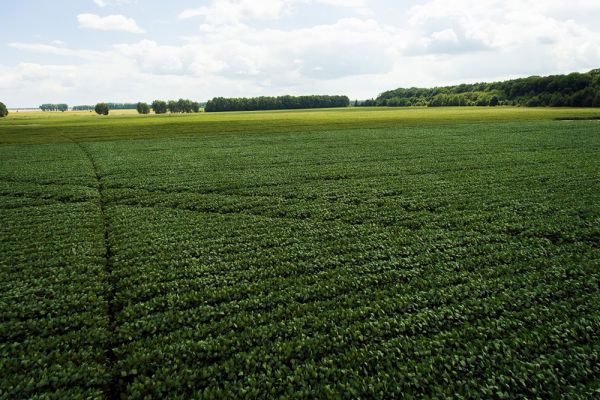