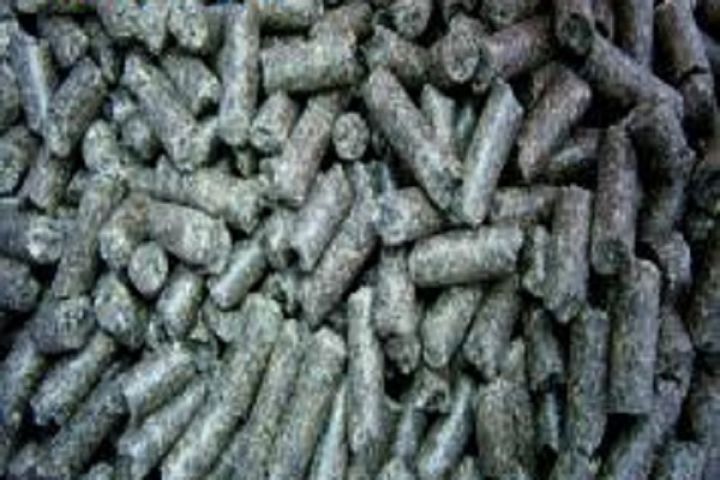 Since the beginning of 2016/17 MY 59.7 thousand tons of rapeseed meal have been delivered to the external markets, which is twice less than for the same period last marketing year (114.4 thousand tons).

This was reported by UkrAgroConsult.

It is reported that for four months of the current MY 2016/17 the number of countries where export is performed has increased to 11. The large part of export is expanded to the European countries (73% or 43.8 thousand tons). Traditionally part of Ukrainian rapeseed meal export is sent to Israel (10% or 5.8 thousand tons).

In the current season the deliveries to Morocco have been renewed (9% or 5.3 thousand tons) and import of Ukrainian rapeseed meal to Belarus has been increased (7% or 4.2 thousand tons).

In addition, it is for the first time that small quantities of the rapeseed meal have been delivered from Ukraine to Portugal and the United Arab Emirates.