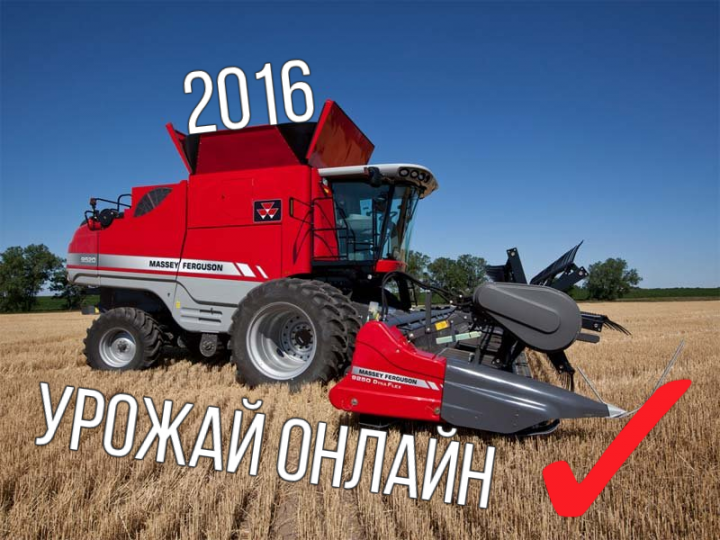 Ukrainian farmers have completed harvesting campaign according to the information from Latifundist.com project and Massey Ferguson Company, one of the world's leading manufacturers of agricultural machinery and equipment - Harvest Online 2016.

Would you like to keep track of the dynamics of the harvesting of main crops and compare it to last year's? Are you interested to find out the information per region regarding harvest, yield and forecast data? Then move on to the joint project Latifundist.com and Massey Ferguson - Harvest Online 2016! 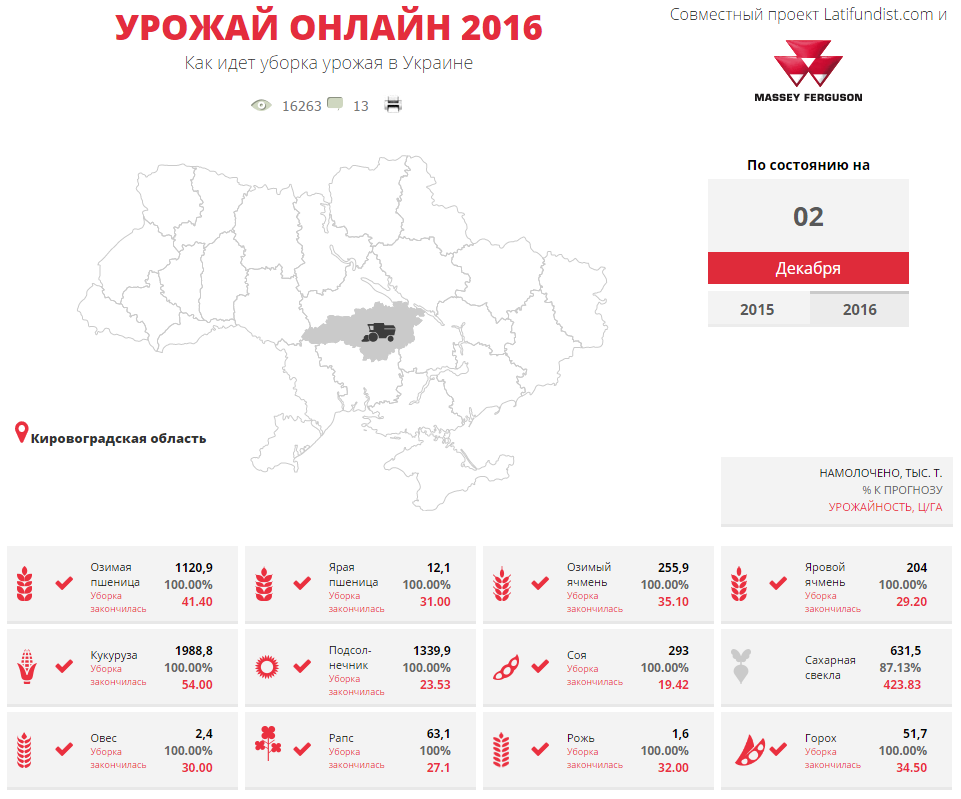 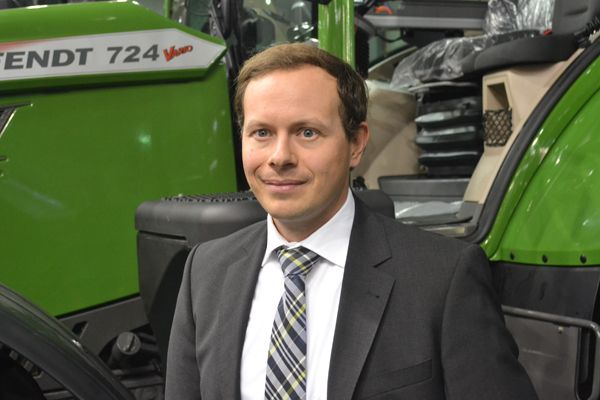