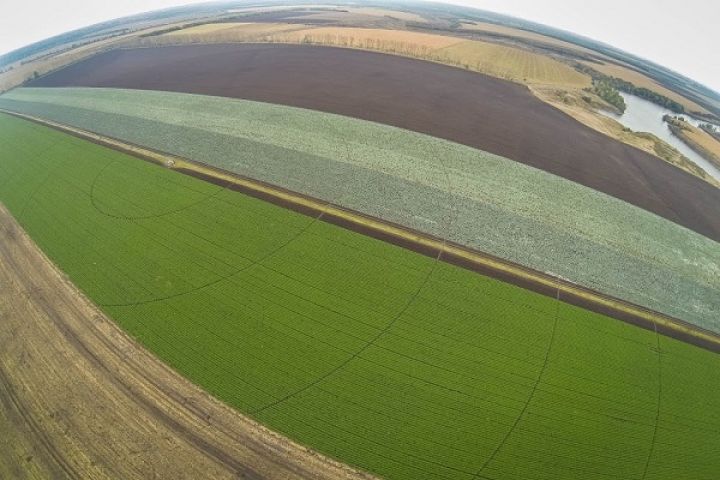 The International Monetary Fund (IMF) demanded to open the land market in Ukraine by the end of March 2017.

It is stated in the draft Memorandum on Economic and Financial Policies.

The government promised to submit the law on the land market to the parliament by the end of September last year, but failed to do so.

Now the demand has been put forward again, but much stricter this time — the law must be adopted by the end of March.

It was earlier reported that the concept development of the national model of agricultural lands turnover should be carried out through governmental bodies cooperation with the direct involvement of participants in land relations, associations, local authorities and public representatives.