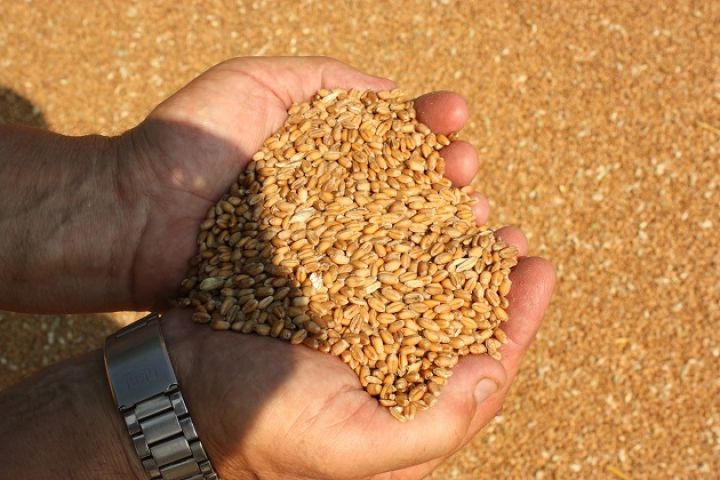 This is reported by Agritel.com.

It is noted that in Russia wheat export rates are still at a low level compared with the export opportunities of the country. Over the past week in Russia, 512 thousand tons of wheat were shipped. Thus, Russia's export rates are too slow to reach the export target (USDA) of 31.5 million tons of wheat. It is reported that 130 thousand tons of barley were shipped.