Previous news
Global coarse grain production forecast for MY 2017/18 increased to 1.3 billion tons
Next news
Export of poultry meat in Jan-Nov made up 249k tons

Export of soy in November amounted to 520k tons

November soybean exports totaled 520 thousand tons, which is more than half higher than in October, and by 6% less than the indicator in November 2016 (550 thousand tons), writes APK-Inform.

Ukraine in September-October of MY 2017/18 exported 283 thousand tons of soybeans, which is 4% more than in the same period of the previous season.

The volume of soybean processing amounted 200 thousand tons (+38% against the same period of the previous season). 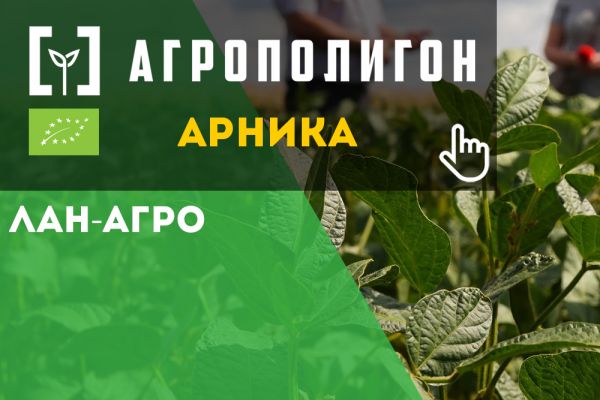