Shipment of cargo on the Dnieper in 2017 increased 26%

UkrAgroConsult notes that the main carriers on the inland waterways of Ukraine remain Ukrrechflot and NIBULON, however they have not yet reported the volumes of transportation in 2017.

Earlier it was reported that from the seaports of Ukraine, by the results of 2017, 35.4 million tons of grain were exported, which is 6% below the result a year earlier. 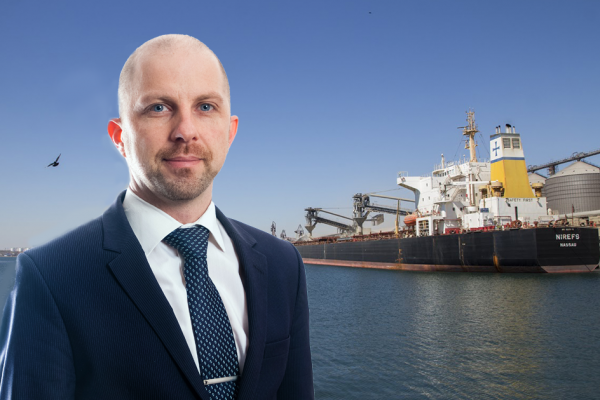