Earlier it was reported that Ukraine over 4 months of MY 2017/18 exported 174 thousand tons of sugar, which is less than half as compared to the same period of the previous year (343.9 thousand tons). 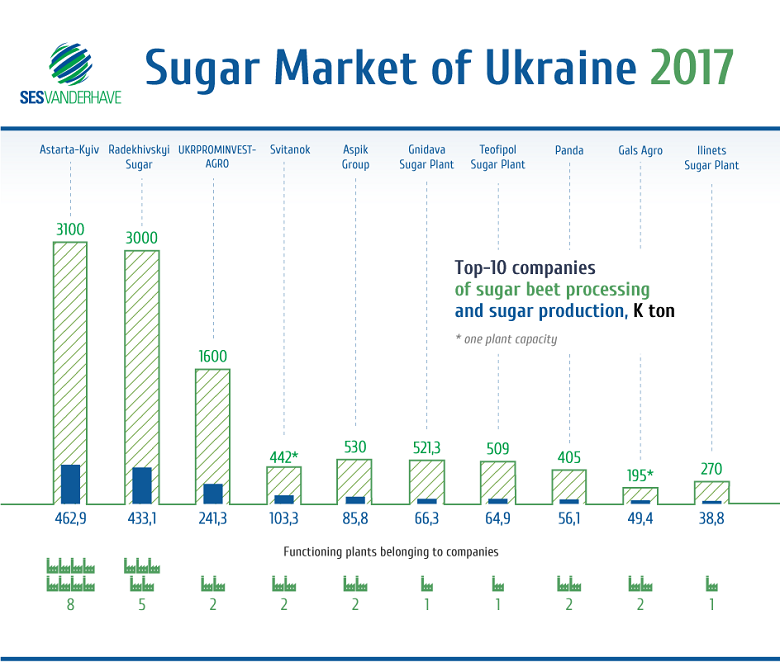