In Q1 2018, the agri-industrial holding Myronivsky Hliboproduct (MHP) received USD 90 mln of net profit, which is 58 percent more than in the corresponding period in the year 2017.

MHP's revenue for Q1 increased by 10% as compared to the corresponding period last year and amounted to USD 306 million. Export revenue totalled USD 162 million, which makes up 53 percent of the total revenue. 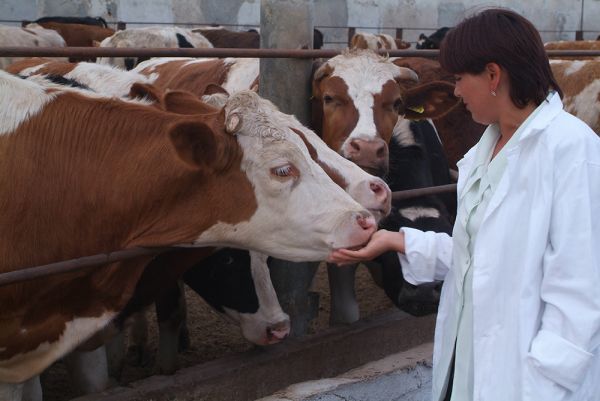