Romania imported 11 thou. tons of Ukrainian soybean meal in 2017/18

In MY2017/18, Ukraine significantly increased the supply of soybean meal to Romania, having shipped 10.5 thou. tons of the product, APK-Inform reports.

In the previous season, deliveries of soybean meal to Romania were practically not made.

In 2017/18, Ukraine exported to the countries of the Danube region 93.5 thou. tons of soybean meal, which is a 5% higher volume than the previous season.

Two of the key importing countries of Ukrainian soybean meal in the region — Hungary and Moldova — slightly reduced purchases by the end of the season to 66.8 thou. tons (–7.2%) and 16.2 thous. tons (–6.8% ), respectively.

Previously it was reported that the export of oilseed meal and cake from Ukraine in September-May 2017/18 amounted to 3.85 million tons, which is the second largest volume and 5% below the record level of the previous MY. 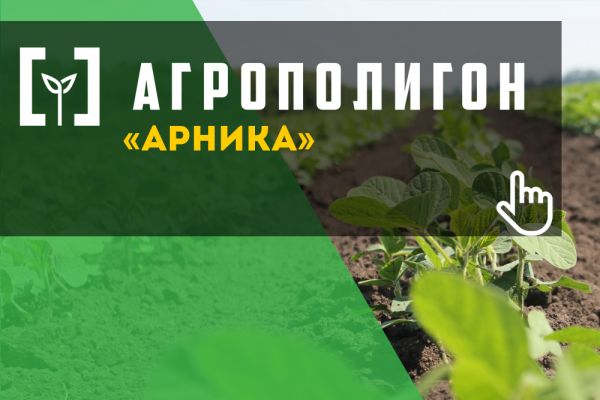