In September-December of MY2018/19, about 2 million tons of sunflower oil were exported from Ukraine. This indicator is 13 pct higher than the previous year's relevant period, the APK-Inform consultancy reports.

This volume makes up one-third of the volume projected for export in MY2018/19 — 5.9 million tons.

In September-December, 2.37 million tons of unrefined sunflower oil were produced which is 9% higher than last year’s figure and is the absolute maximum.

As previously reported, the foreign trade turnover of agricultural products between Ukraine and the EU in 2018 increased 11.4 pct and exceeded USD 9 billion, of which USD 6.3 billion accounted for exports. 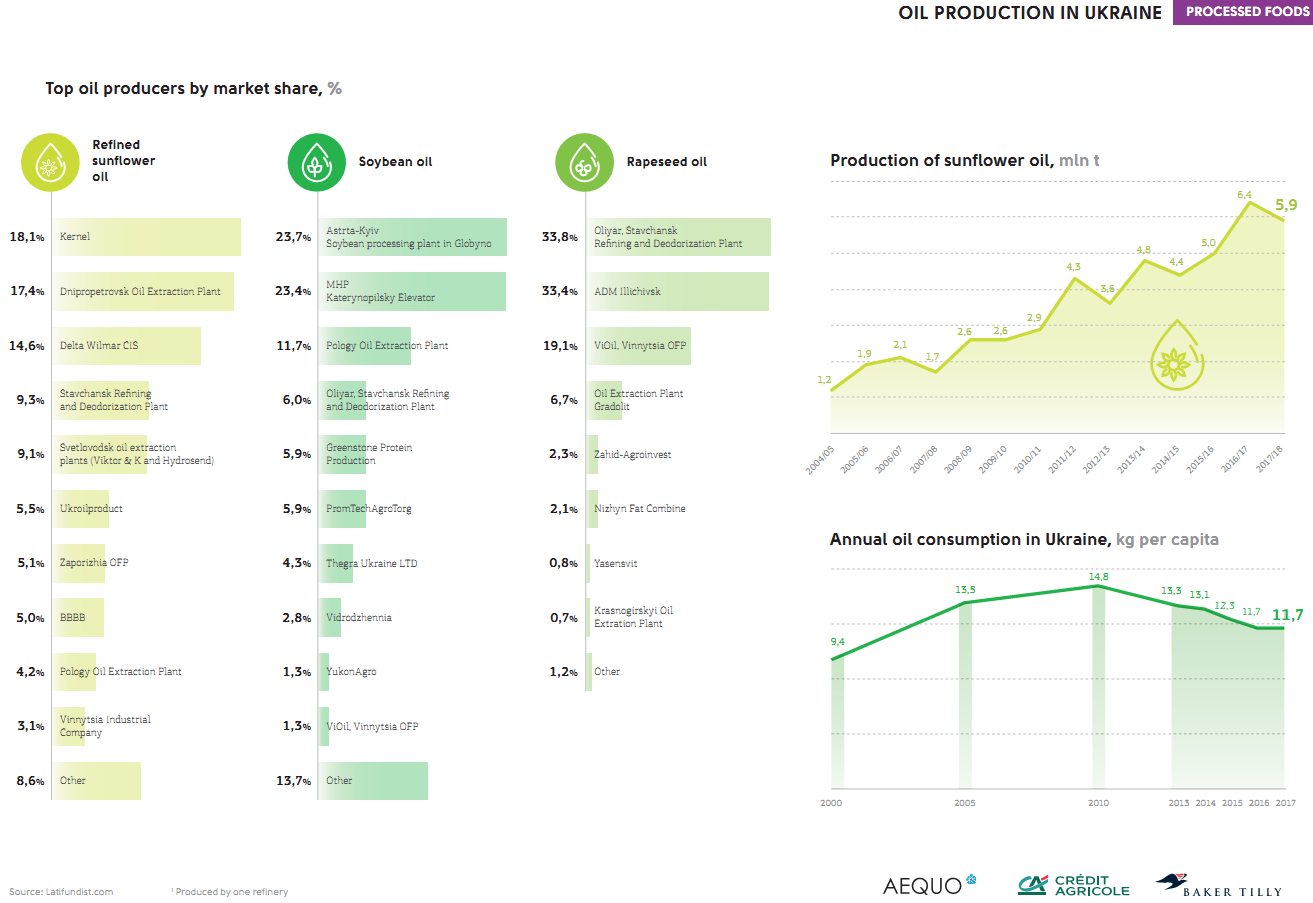 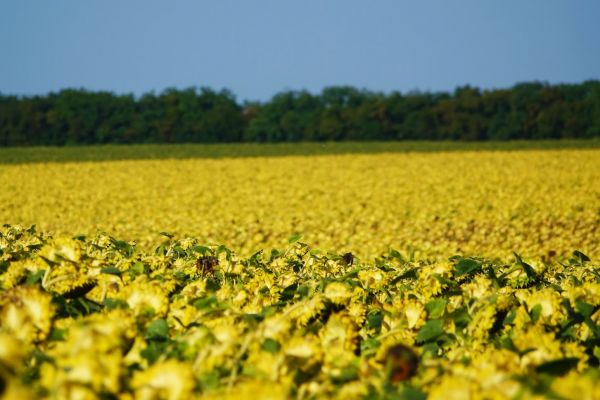 Sunflower processing facility to be built in Reni port
News
273 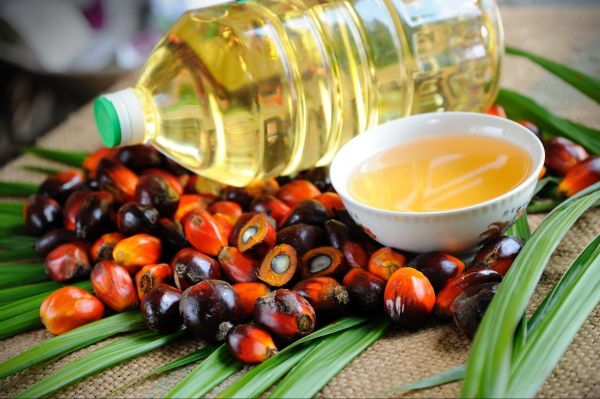 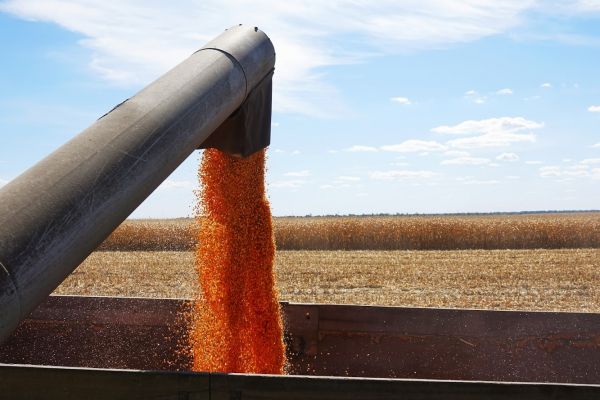