Judge of the Constitutional Court of Ukraine (CCU) Sergey Sas presented a draft decision adopted by the court as a basis for the constitutionality of the law on the land market, ZN.UA writes.

The draft court decision states that the imperative provisions set forth in the preamble and articles 1, 2, 5, part one of article 13, part one of article 14 of the Constitution of Ukraine shall legally express the sovereign will of the Ukrainian people to establish Ukraine as a sovereign and independent, democratic, social, law-based state; the land, its subsoil, atmosphere, water and other natural resources within the territory of Ukraine, natural resources of its continental shelf and of the exclusive (maritime) economic zone shall be the objects of property rights of the Ukrainian people. State authorities and local self-government bodies shall exercise the ownership rights on behalf of the Ukrainian people within the limits determined by the Constitution. 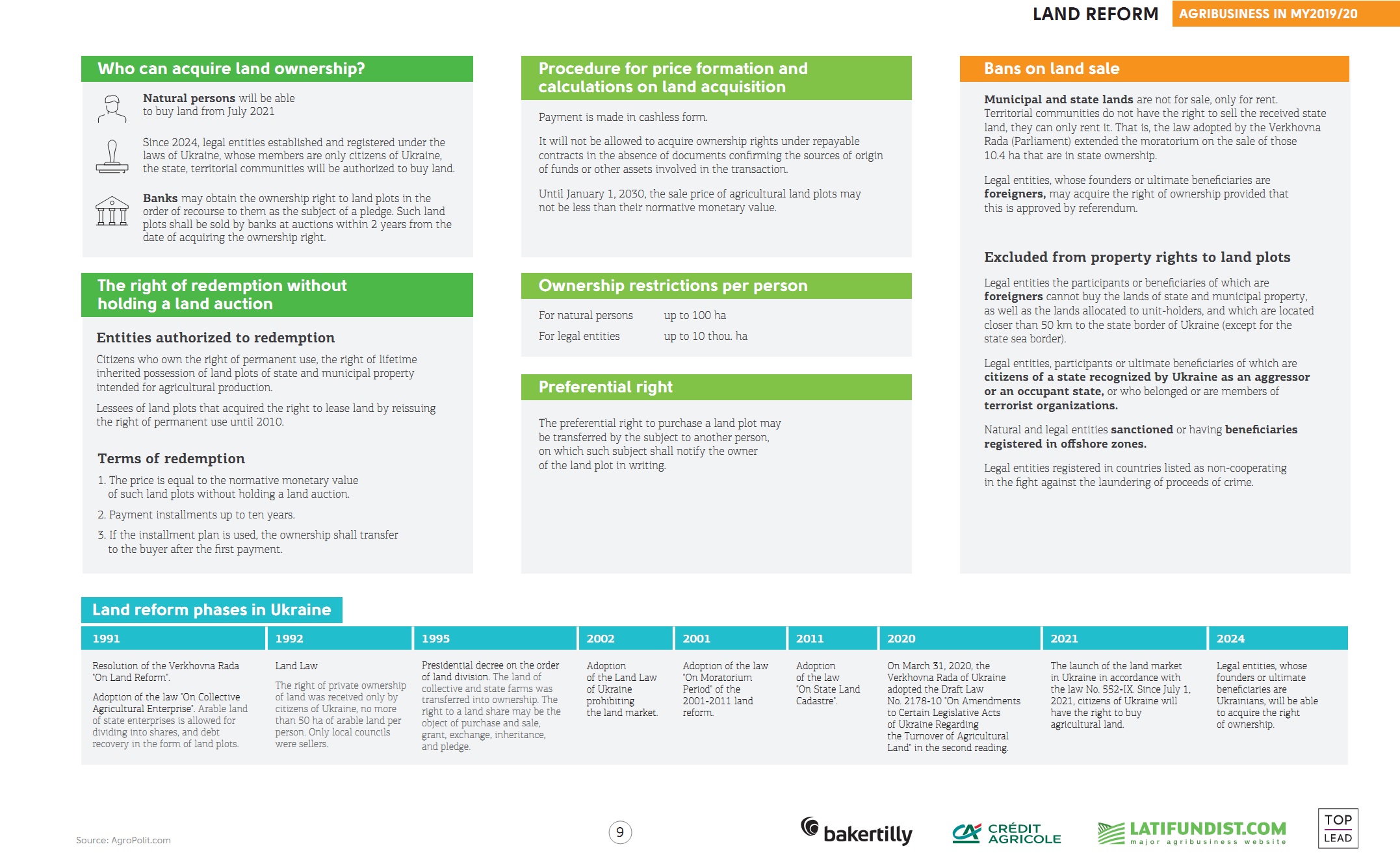 "As the subject of land ownership, the Ukrainian people dispose of land directly through an all-Ukrainian referendum in accordance with Article 73 of the Constitution of Ukraine on the alterations to the territory of Ukraine. Other cases of direct implementation of the right of ownership of land by the Ukrainian people through an all-Ukrainian referendum is not provided for in the Constitution of Ukraine," the draft decision reads.

The draft decision states that the state authorities and local governments are required to act in accordance with the Constitution and laws of Ukraine to the extent of authority and in a way that excludes any possibility of excessive concentration of significant areas of land and the creation of latifundia on the right of ownership of land by some citizens of Ukraine compared to others.

As a reminder, on March 31, 2020, the Verkhovna Rada of Ukraine adopted the Draft Law No. 2178-10 "On Amendments to Certain Legislative Acts of Ukraine Regarding the Turnover of Agricultural Land" in the second reading. Land market opening in Ukraine is scheduled for July 1, 2021.

President of Ukraine Volodymyr Zelenskyy signed the law on April 28, 2020. 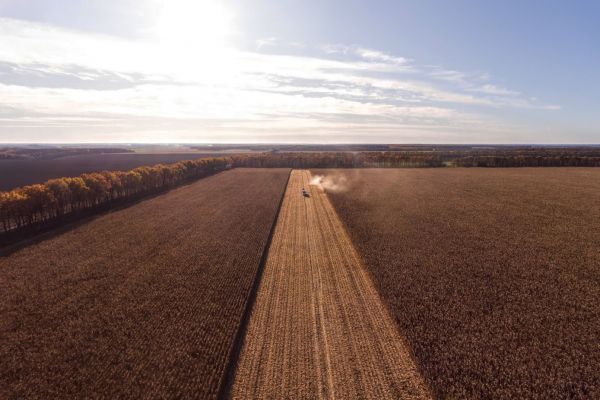