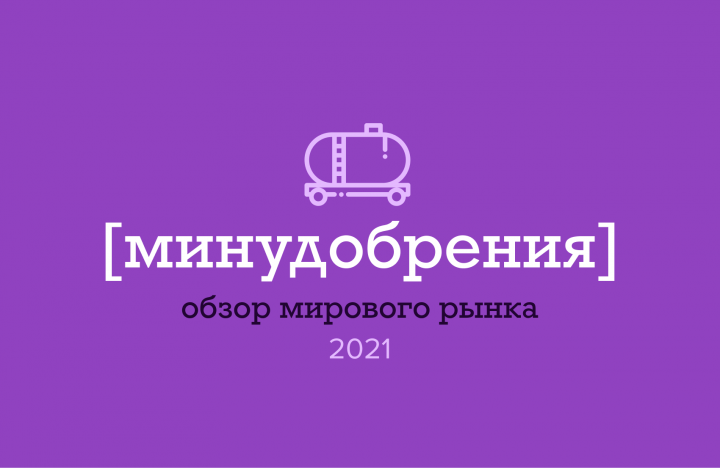 International fertilizer prices remain at record highs even during traditionally quiet summer months. Supply for most crop nutrients is tight with producers comfortable for August, while new demand is expected to emerge in September.

A downward correction can be expected after record price increases. But any decline is likely to be short-lived as buyers would step in to cover requirements, while traders may look at the opportunity to build long positions. High feedstock and gas prices will keep production costs elevated and discourage producers from selling at low prices.

The start-up of new nitrogen plants in Nigeria with a total capacity of over 4m tonnes of urea is unlikely to impact the market immediately. A real impact is expected in 2022 when Dangote’s logistics issues are resolved and its second 1.27m tonne/year line commissioned.

Indorama’s second line in Nigeria, with a capacity of 1.6m tonnes of urea, is in the commissioning phase. Exports from its new production are likely to be significant only by 2022 once production stabilizes. The fate of other new urea plants in India and Brunei is not yet known, with new capacity expected to hit the market in 2022.

Ammonia and phosphate expansion planned in Saudi Arabia will also ramp up only in 2022.

NITROGEN ALL THE WAY

Urea prices are starting to soften for the first time since May as Chinese exports increase. Any correction will be short-lived with India and Brazil due back in the market for September shipments. “I wouldn’t say the market is coming off, but it seems the market is taking a breath,” said a producer.

India is the only active market, with every other urea importing hub quiet as prices have reached record-high levels that buyers are struggling to accept. Several regions are also in between seasons. India has agreed to buy 1.2m tonnes, its highest volume of the year. The awards were at $509.50-516.95/tonne CFR (cost and freight) with around 700,000 tonnes being shipped from China alone. 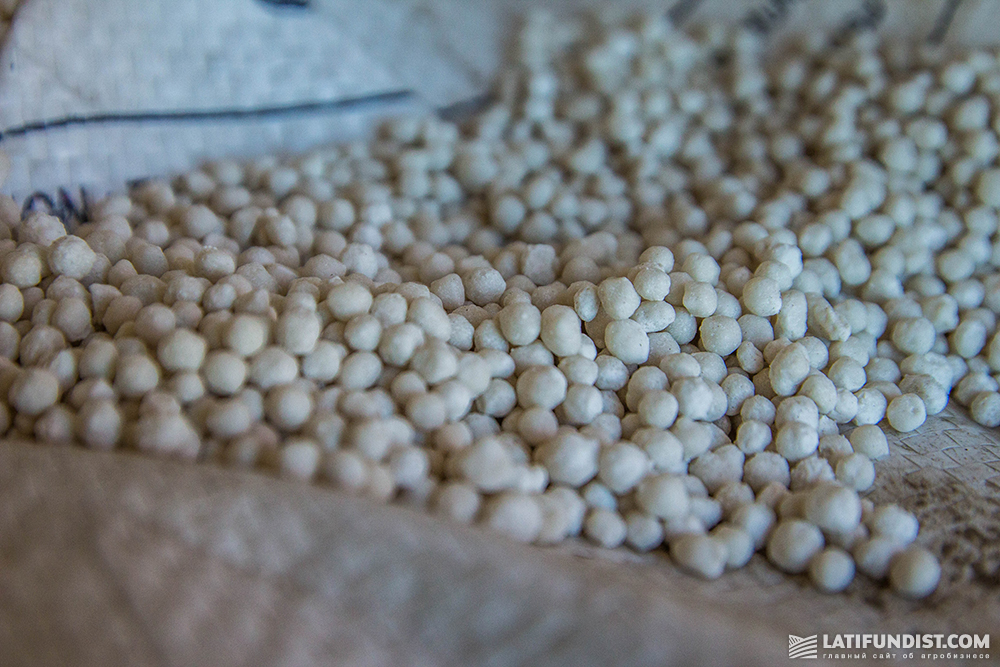 Chinese availability surprised the market and led to questions over whether exports would be higher in September for the next India tender. Private suppliers in China are shipping 13-14 vessels for RCF(Rashtriya Chemicals and Fertilizers Limited (RCFL) is a large fertilizers and chemicals manufacturing company with about 75% of its equity held by the Government of India.), compared to three to four cargoes in the previous tender. Domestic prices are trailing export levels by $20-30/tonne. Private Chinese producers are free to export while state-run companies are still focusing on keeping the domestic market well supplied following a meeting with the government on 22 July. “It’s all up to China now. There will be some softening till next Indian tender,” said a trader.

Europe, Turkey and Southeast Asia are on summer holidays while buying in Brazil is likely to resume in September. Offers in Brazil are at $490/tonne CFR, declining for the second straight week, as stock levels are high.

The US is seeing a lack of demand as traders wait to buy and calculate future Chinese availability in the light of the Indian tender. “This is a break after a long time of prices growing (up), and because of low season in the West,” said another producer.

Producers are comfortable globally despite softness emerging in some markets. In the Arab Gulf, a supplier did not accept a vessel a few days early as there is not enough product ready. Any spot availability for September would be kept aside for the next Indian tender. In India, domestic demand got a boost in mid-July because of plentiful rainfall - after being slower at the start of the month.

The pattern in the ammonia market is similar. Trading activity remains limited on a combination of spot shortages and seasonal factors. Prices continue to firm the August ammonia contract settlement in Tampa at a $40/tonne increase from July.

Nitrates continue to follow the uptrend in nitrogen prices with farmers switching from urea in many instances. 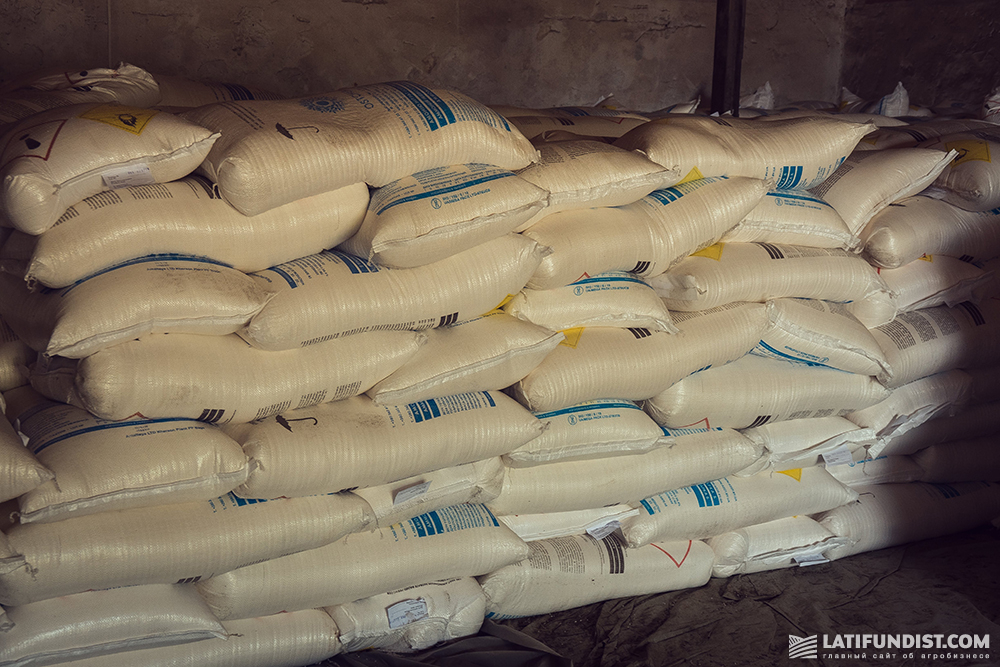 The phosphates market is slowing down, as most regions are going through a seasonal lull. Even in India where there is a requirement for diammonium phosphate (DAP), buying appetite remains muted due to the tight availability and high international prices. Fertilizer demand from farmers in India is strong due to the good monsoon but offers for imported product are scarce. Producers from Morocco, Jordan and China have no product to offer to India.

In China, producers are focusing on the domestic market. Some producers have suspended exports, and it is unclear when they will resume. There is more demand emerging in Pakistan, but buyers will have to wait for product to become available in the market. In Brazil, the monoammonium phosphate (MAP) market is lacklustre as demand for the soybean season is finished. Import business is expected to pick up later in the year for the next season.

Activity in North and Latin America is limited due to seasonal factors.

Potash prices are firm with producers continuing to increase offers as supply is limited. The sanctions on Belarus did not have a real impact on the market. Buyers are waiting for now, and a tender is awaited in Indonesia to give price direction.