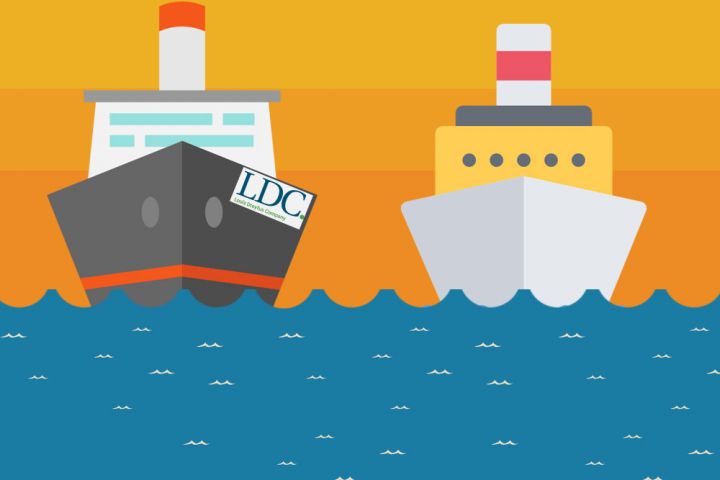 The end of August for Louis Dreyfus company was clouded by the departure of top management, responsible for the grain business. The personnel demarche also happened in the Ukrainian subsidiary: the leading managers headed by the CEO Lamprakis Lakis Lazos resigned from Louis Dreyfus Ukraine. For one and a half months the market has been racking its brains over where traders were heading for. Various versions have been put forward, ranging from COFCO and Mercuria Energy Group, to new grain trading projects. But it seems that Lakis and Co. managed to surprise everyone.

Earlier this month, Reuters News Agency reported, citing their sources, that former Louis Dreyfus managers had founded the Sierentz Global Merchants grain trading company in Switzerland. The Agency connects it with some members of Louis-Dreyfus family, who are engaged in the energy business, while the agricultural products trade is controlled by other relatives. The sources report that David Ohayon, the former Head of the Louis Dreyfus grain division will directly coordinate the work in Switzerland, while Lamprakis Lazos will head the office in Ukraine. 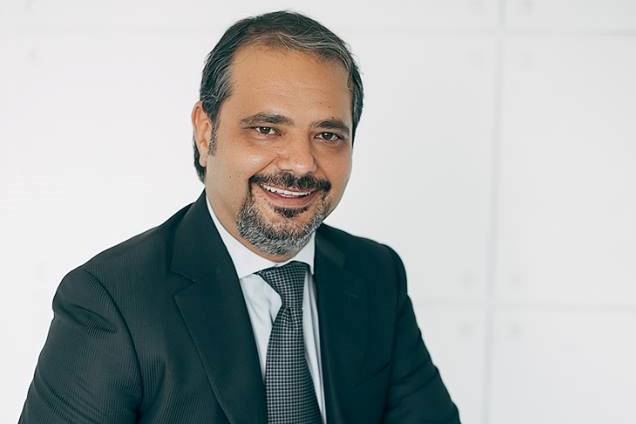 Latifundist.com discovered information documenting the establishment of a new company in Ukraine, as well as its Dreyfus roots.

On October 9, the Ministry of Justice of Ukraine registered the company Sierentz Global Merchants Ukraine with a statutory fund of almost UAH 40 million. 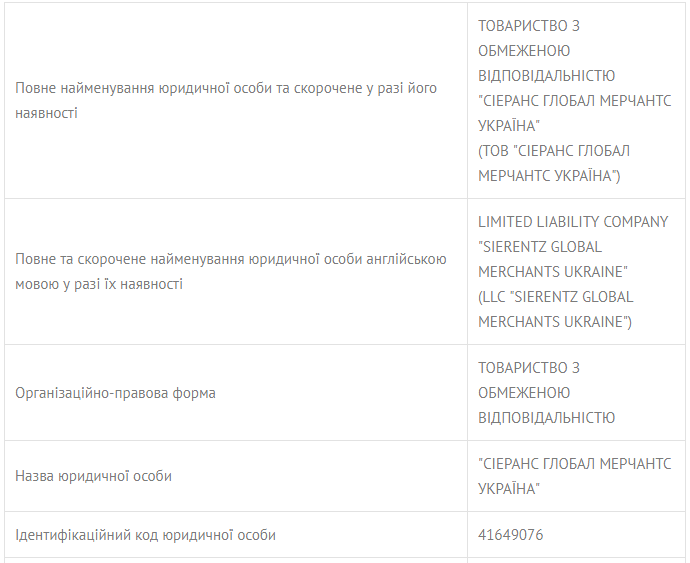 The ultimate beneficiaries are Thomas Schultz and Helen Lovley. Interesting that the latter held the position of vice-president of Louis Dreyfus Highbridge Energy LLC, the former power subsidiary of the grain trading giant. In 2012, the company was acquired by its management and a group of private investors, and eventually renamed Castleton Commodities International LLC.

The main activity of Sierentz Global Merchants Ukraine is indicated as wholesale of grain, raw tobacco, seeds and animal feed. The director of the company, as can be easily guessed, is Lamprakis Lazos. He refused to comment, but, as Latifundist.com managed to learn, six more former managers of Louis Dreyfus Ukraine also joined the new company. In particular, according to our information, Sergey Kirilyuk was appointed deputy CEO for commercial affairs, Katerina Krytska was appointed the financial officer, and Svetlana Gladchenko — the chief lawyer. By the way, our sources did not confirm the information that David Ohayon became the project head.

What is known about Sierentz?

The name of the company was chosen with a purpose. In the village of Sierentz in the north-eastern part of France the founder of the future grain-trading giant Leopold Louis-Dreyfus was born in 1833. 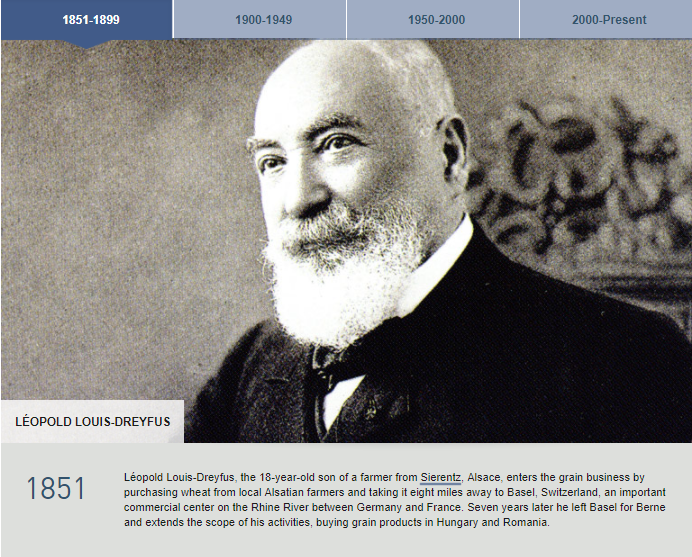 One of the shareholders of the company Sierentz Group is Peter Mann. His mother, Dominique Louis-Dreyfus, is a direct descendant of Leopold Louis-Dreyfus.

Sierentz is known to be an American company, which trades mainly on energy products, such as natural gas. Sierentz Group also owns enterprises related to agribusiness in South America and Russia.

In 2012, Sierentz Group announced the launch of RZ Agro Holding Ltd joint venture in alliance with Russian AFK Sistema. Today it controls about 100 thousand hectares. It is noteworthy that the AFK Sistema website directly states that the agreement has been signed with the Louis-Dreyfus family.

As for Ukraine, our sources informed that Sierentz would increase the staff of traders and concentrate on the grain and oilseeds export. It is possible, that with the opening of the land market, they will try to enter this market. Given the experience and extensive market contacts of Lamprakis Lazos and his colleagues, there is no doubt concerning the ambitions of the new player.

Another question is how separate companies of the Dreyfus family will compete in the Ukrainian market. After all, in recent years the famous family with more than 150 years of history is known to suffer from family quarrels. Apogee was the lawsuit of four family members against Margarita Louis-Dreyfus. The reason for this was the disagreement over the company shares. And it is definitely worth fighting, as the raw material giant's worth is estimated at USD 8 billion.

How much the family split will affect the Ukrainian market is a matter of the near future. After all, it looks like both family parts are deeply interested in Ukraine. 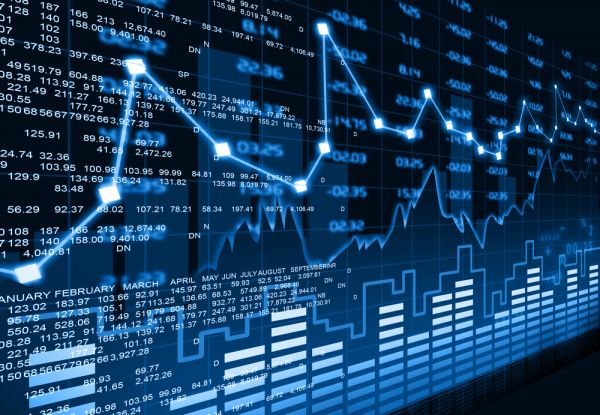 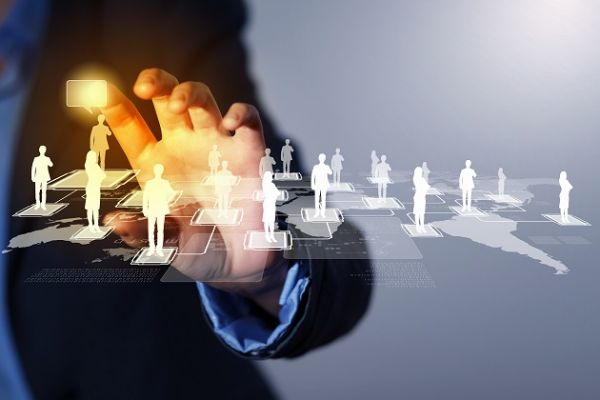 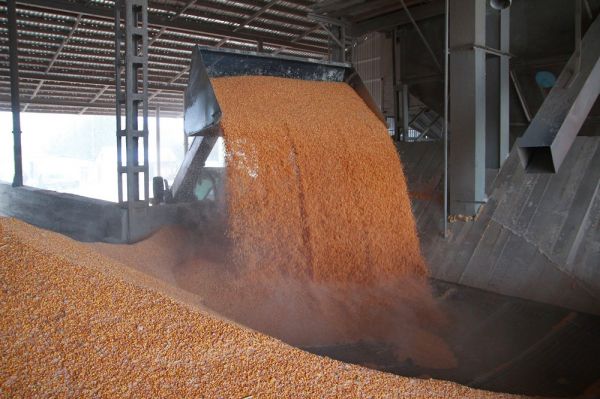