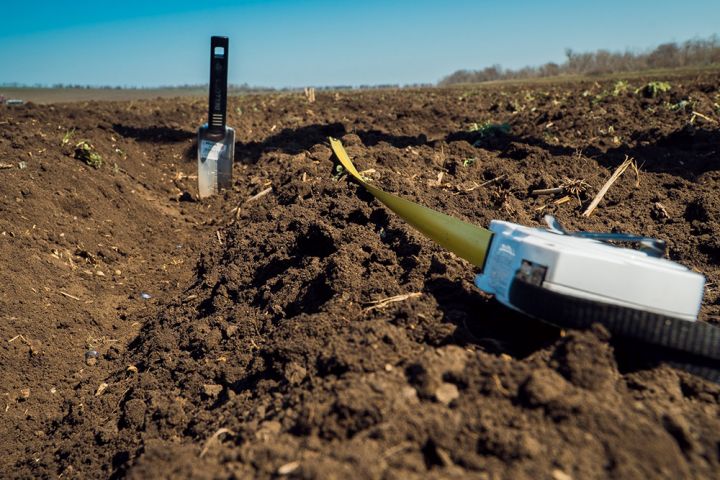 Farmland in Ukraine
Photo by: Latifundist.com

The question of what happens to land shares with no owners or not properly registered as private property in accordance with the current legislation and regulations of Ukraine is particularly urgent in the context of the land reform, which is supposed to lift the moratorium on the sale of agricultural land.

As a reminder, after the completion of the process of land shares distribution, the total area of farmland equalled to more than 27 mln ha. Over 7 mln of collective farms (kolkhoz) workers and retired persons became the owners of land shares. The procedure of shares distribution followed the common scenario: an inventory of collective farms' lands was carried out, the farm received a state act on the collective ownership of land, lists of persons entitled to land shares were drawn up, and these persons received certificates on the right to land share. Further, a separate procedure was carried out, which provided for the allocation of an actual land share (in a location) and registration of a title deed on private property.

However, not all of those who had legal rights to land became rightful owners of shares. Under certain circumstances, some did not complete the procedure of delimitation of the land share, while others failed to receive a certificate of the right to land shares at all. There were plenty of reasons for that: people moved to other areas, a potential owner decided not to pursue all legislative procedures and, having received a certificate, leased the land and was paid for it in kind. Many people died before becoming rightful owners of the land, etc.  By the official statistics, there were at least 1 mln of such people.

The Law of Ukraine "On the Procedure of Allocation of Land Plots in Kind (in Places) to the Owners of Land Portions" defined their land plots as undistributed and unclaimed (Art. 13). The category of undistributed land plots included shares of collective ownership, yet unallocated to shareholders. Unclaimed land plots that were divided into shares, but did not pass the procedure of allocation in kind, or those whose owners refused to receive the certificate, were transferred to the unclaimed ones. 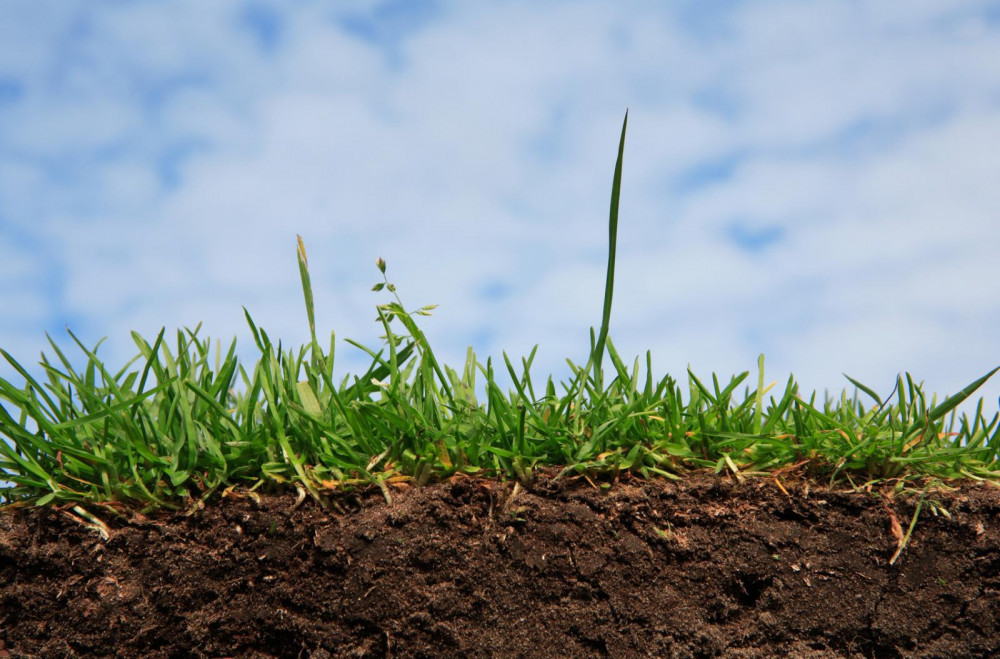 Over time, as interest in agricultural land as an economically attractive asset grew, the number of unclaimed land shares gradually decreased. As of today according to the unconfirmed data, the number of "free" plots is 120 thou. making up a total area of about 400 thou. ha. Who manages these lands? These are village, settlement and city councils. This is enshrined in Art. 13 of the above-mentioned law. Until January 1, 2019, the law defined district state administrations as managers, which in most cases performed this function by leasing land shares without holding an auction (this procedure is provided by the law). Although, the local councils remained beneficiaries to the budget of which 100% of the rent income was transferred. And who was and is the real owner of these lands? The real owners are the persons who were listed in among shareholders or their heirs! From my practical experience, I would like to note that most often these people claim their rights and finally register the land ownership. The rest of the land plots remain in a state of legal uncertainty: there is a manager, but no owner.

Preserving of Farmland Despite the Moratorium on Its Purchase and Sale

What happens then to such land shares? At the legislative level, the issue has been resolved as follows: first, unallocated shares can be redistributed by the general meeting of collective farms members before January 1, 2025. But such a procedure is possible if the collective farm itself or its legal successor is NOT liquidated. Otherwise, starting from January 1, 2019, these shares are classified as municipal property. And to register the rights to these lands, local communities only need to draw up technical documentation to establish their borders.

As to unclaimed shares, the law provides that from January 1, 2025, they will be finally transferred to the communal ownership of the respective territorial community, if the real owners or heirs do not draw up the ownership documents. So my advice and practical recommendation to those who have the right to land and want to obtain it into the property — do not defer, but make every effort to pass all legislative procedures.

Vladimir Nagorny, Head of the Land Policy and Property Relations Department at MHP 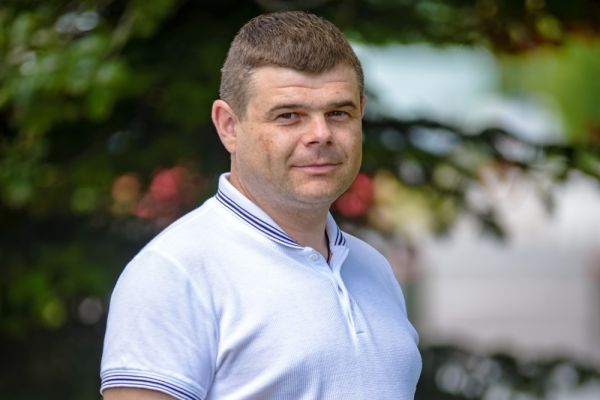 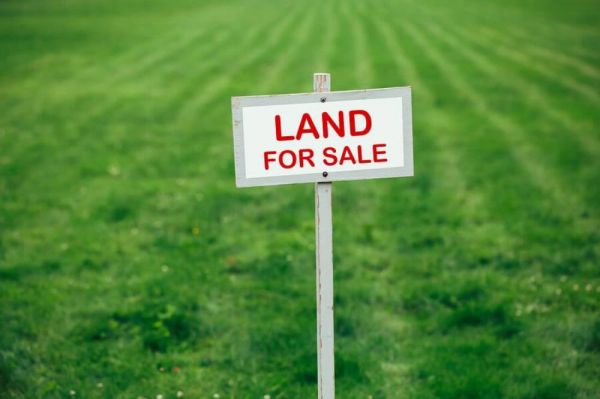 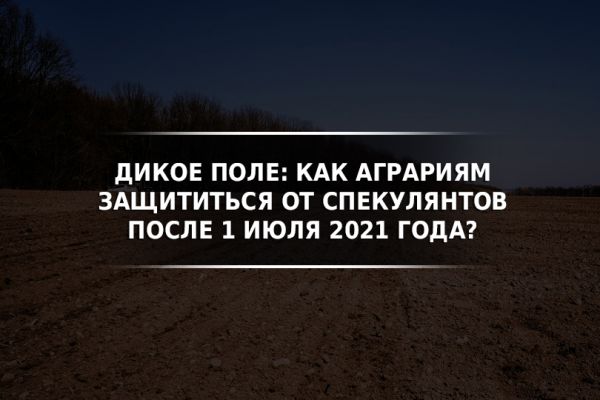