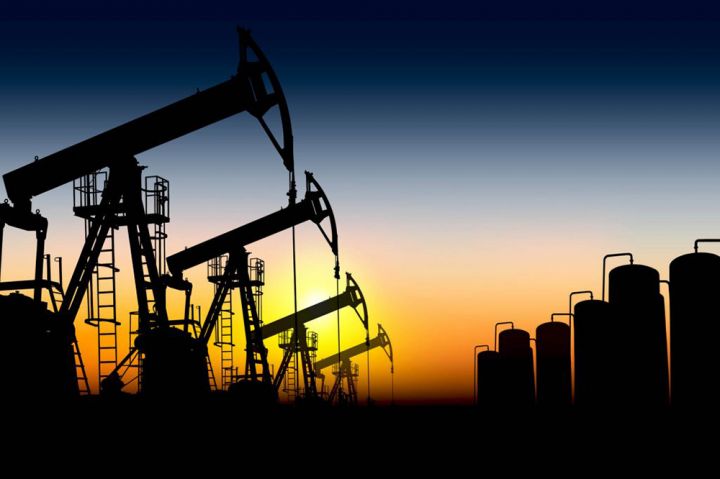 One can't just live without a global problem. The public must discuss something and split into teams. Trade war: Are you for China or the US?, global warming: Does Greta piss you off? Finally, we can identify ourselves in terms of our attitude towards the coronavirus: Who would you be? Taleb's or the Musk's?

And before you have had time to rest and get some air, here is a new topic for heated discussion: Russia refused to cut oil development at the OPEC meeting in Vienna, Saudi Arabia got offended and announced a sale. Oil collapsed like Karenina under a train and pulled everything in the world with it. Asian markets, of course, wake up early and everything is on fire since Monday morning. America started in a similar mood. Down's limit is broken through everywhere, and it hurts. Trading on the New York Stock Exchange was suspended once the limit was first exceeded. On Friday I was compared to Mad Hatter for the assumption of "oil at 20", while today I don't seem that crazy amongst the others. 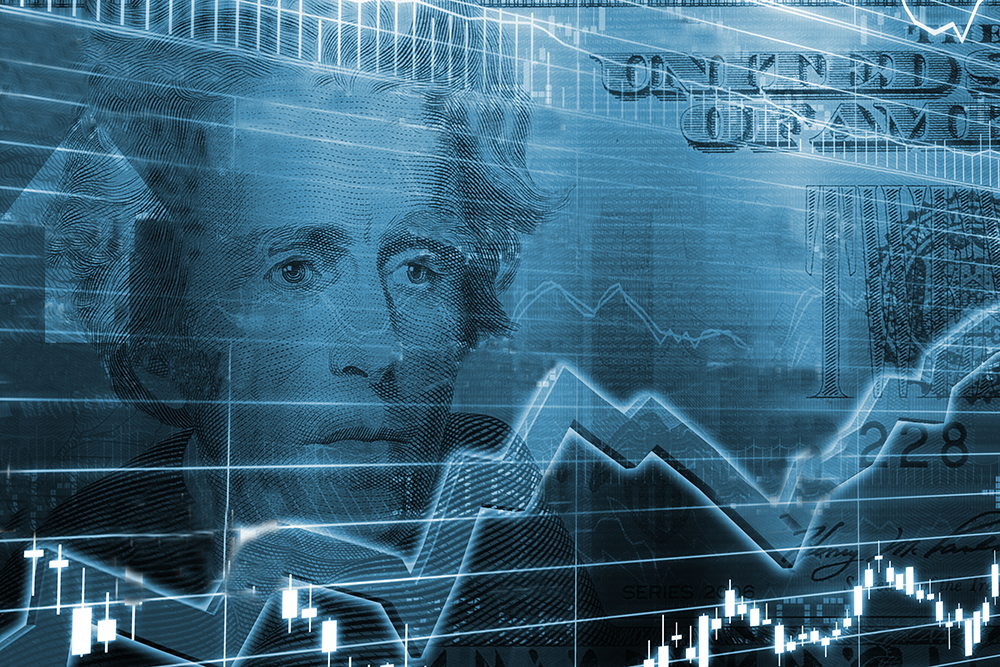 The collapse was the largest since the start of Operation Desert Storm in 1991. At the opening, Brent fell to USD 31.02 a barrel, and Goldman Sachs Group accepted the projection of "oil at 20." Then, however, the market corrected slightly. The Bank of Russia decided not to buy foreign currency on the domestic market as part of the 30-day budget rule mechanism. "This decision was made in order to increase the predictability of the actions of monetary authorities and reduce the volatility of financial markets in the face of significant changes in the global oil market." Sechin is making trouble for his compatriots for the second time. The Russian state budget, allegedly, is ready to receive money for some time, as the price neutral for it is USD 42.4. Although the production cost in Russia is between USD 15 and 44, while in Saudi Arabia is about USD 10. In fact, Russia's reserves have grown, but are lower from 2008. Russia has to devalue the rubl, at the moment it is on the threshold of 75, the market is getting itself ready for 80. Oil at USD 20 is the rubl aspiring to 100.

The Saudis develop just under 10 mln barrels a day. They need to increase production to 20 mln barrels a day to prevent the production cost overruns. Can the Americans do that? Rumours have quashed that in 2021 oil exports from the United States will exceed imports, and by 2024 the US will overtake Russia and come close to Saudi Arabia in terms of "black gold" exports. It is not surprising: in the conditions of a mass decline in the markets, it is difficult to find a demand for such volumes, so Russia did not respond to provocations by the Saudis.

It's come to Rosneft planning an increase in oil production by 300.000 barrels per day starting April 1. According to Bloomberg, which refers to a source close to the company, Rosneft wants to take advantage of Russia's withdrawal from the OPEC agreement. And the US is acting weirdly quiet. Trump blamed it on the Russians and the Saudis. The Turkish-Russian conflict is over without their apparent interference. But the escalation in the Middle East is self-evident. Maybe the people of Lebanon will come to protest against the bonds default? Or will the attack against the Prime Minister of Sudan turn into something bigger? And all is not tranquil in Afghanistan. 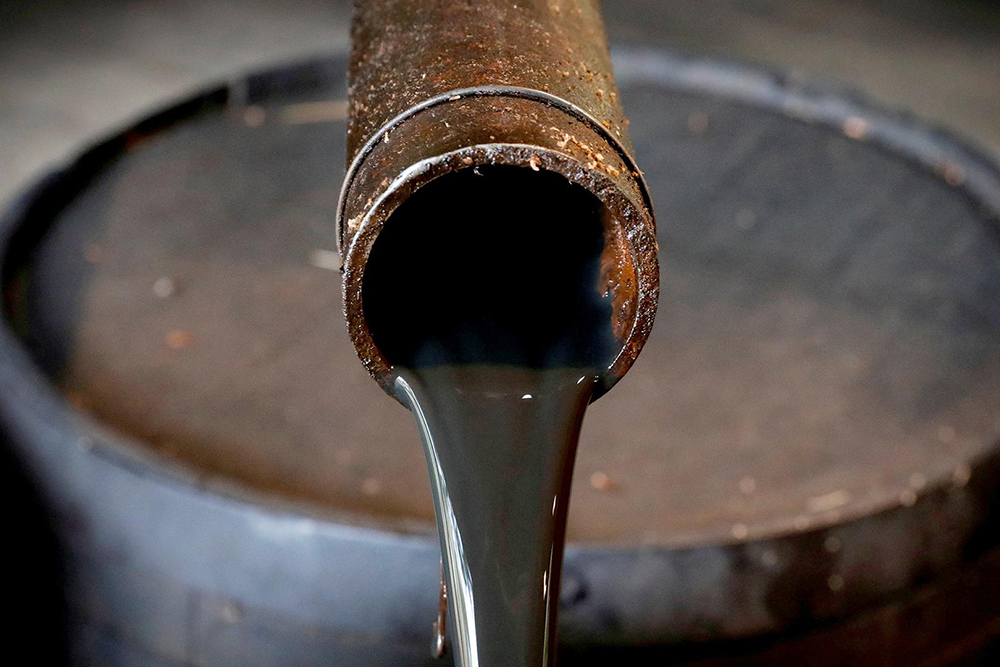 Gas joined oil in losing price, which Trump encouraged on his Twitter to enjoy. In China, the consumption has dropped so much that purchases are not on the agenda yet — CNPC, the state operator, has even stopped pumping from storage facilities.

Funding currencies have strengthened, and metals and grain have not yet started to panic. They're being held back, although not as much, by the easing of tensions around the epidemic in Asia. All this we have already observed in the mid-80s — this is how the Soviet Union collapsed. Rocking with oil, indices and raw materials knocks out the weak. The higher the amplitude, the more players are out. This is the market's self-cleansing. Like a dog, it shakes off water drops and fleas. However, there is one "but" — central banks have no more room for lowering the rates.

Ukraine in the meantime is not trying to handle two successive failed placements but ignores them. Authorities closed their eyes to the fact that these games with domestic state bonds are very much like the MMM financial pyramid. The fact is also ignored that, unlike the big boys, we have nothing but grain to trade. People from many countries working in Italy have lost their jobs on coronavirus outbreak spreading. Or they take the virus home with them. Grain and oil in this hysterical situation are way too correlated with oil. The thing is that we've got no one today to make things right. There's no government. It's good for the IT guys, they are paid with foreign currency. There is no minister in charge of the key industry for the country, or at least a minister of economy "and a couple of other things" either. There's nobody to carry out the control over carbon dioxide emissions generated by biofuels. 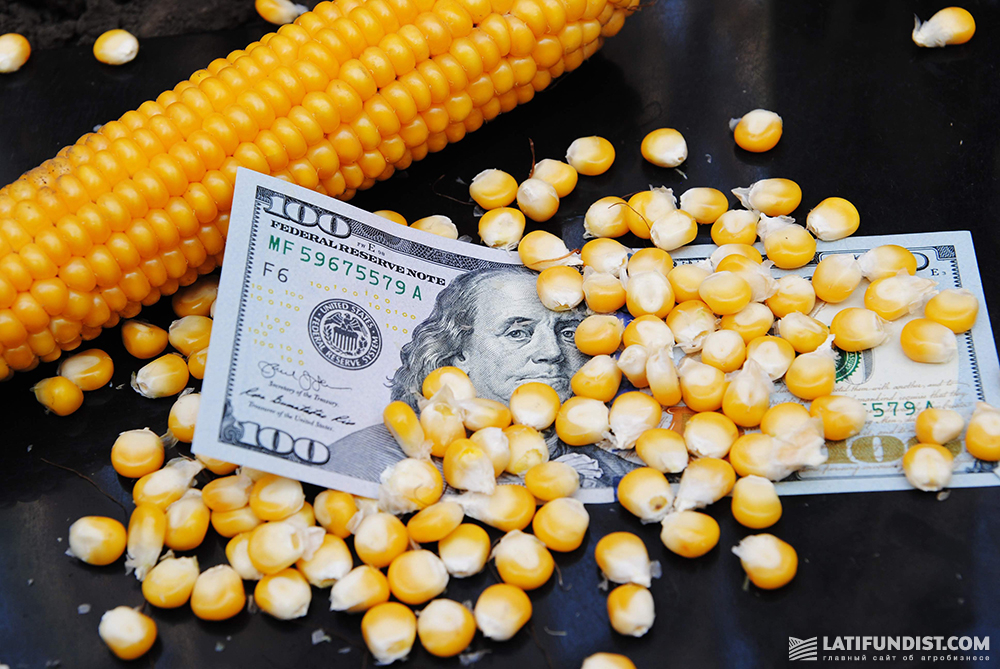 Will there be demand for ethanol? If the demand in Brazil tones down from "huge" to "big", it will not affect the agricultural complex much. Cargill for one says the demand for ethanol, which is used for sanitation workers, has doubled in Europe. Thank the virus. But in the US, the situation is very dependent on E10. If ethanol loses its price appeal, American corn will saturate the market next to Brazilian and Argentinean corn. Any summary needed? Trump's administration took 15 days to consider. Soybean amendments in Ukraine are unsigned. And although the reason for not signing by the President of 1210 is not them at all. Actually, it seems strange to have this paragraph in the law along with Zelenskyy's statements about the need to increase domestic production.

Well, anyway, soybean is cheap in the global market, and it makes no sense for Ukrainian producers to sow it. One still has to do something about emissions control and RED II certification. But there is neither head nor political will. The same is with the content of chemicals, which, for some reason, sprang up in the middle of the year. It's strange: I thought we were the only ones who could do THAT. But, no, there are apparently people alike in Europe. Or is it such a new protective measure? No way! (You do hear the shades of sarcasm?). And the issue of the notifications is also keeping a low profile. Recycle or not, save or not, but as long as Ukraine stocks these claims on quality under the carpet, nothing happens and will not happen. One of the stratagems again comes to mind — this time about fish in murky water.

The southern hemisphere is harvesting, the northern one is getting ready for sowing. The physical market would love to break away from the exchange, but this "love like a tsunami." Soon the weather and expectations will be traded, disputes over "who will guess the harvest volume" and the difficult choice "to fly to the conference or to the Maldives." The virus is everywhere, but prohibition is in effect on the Maldives. Chinese schoolchildren took down some local homework application used while they are quarantined. They want it removed from the app store so that they could have their childhood back. Negative comments rained on it. So not by bread stock exchanges alone. Tonight, another USDA report of no interest to anyone. Have a nice Holy Purim! 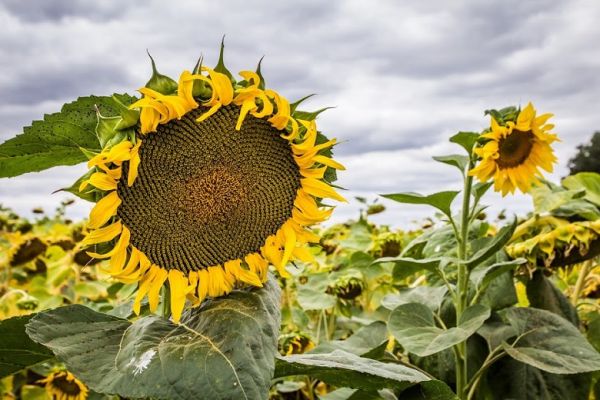 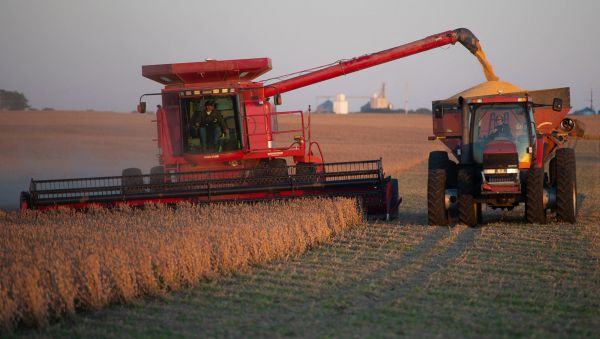 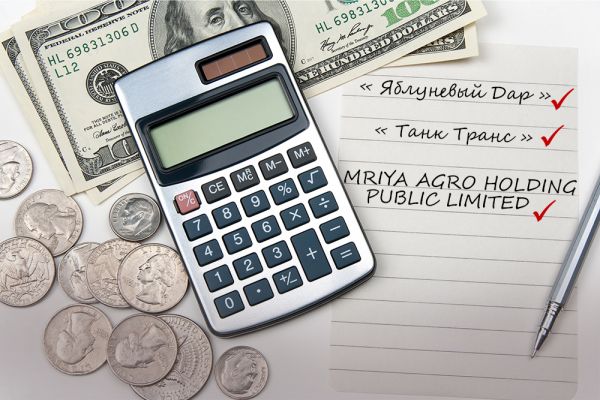