A Laser Instead of Plant Protection Products, Dual-Purpose Unmanned Robotic Systems, IT Specialists Instead of an Agrarian, What's Next? 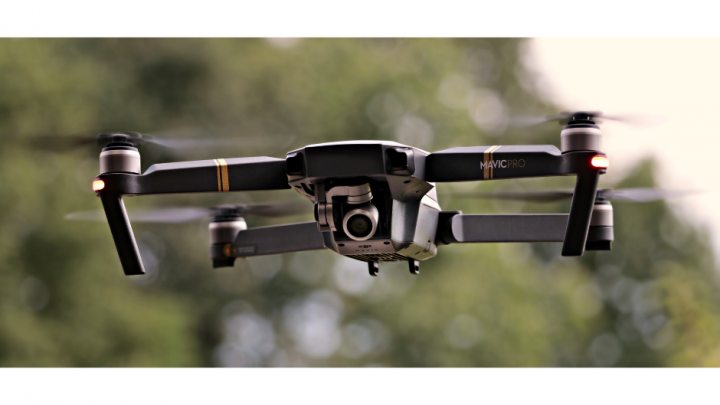 The modern world requires prompt and progressive solutions. And agriculture is no exception. Today we will try to open your eyes to this and answer the questions “what awaits us in the near future”, “what technologies are already available to farmers” and “how they can affect the future of the agro-industrial complex”.

Over the 30 years of Ukraine's independence, the vector in the innovation sector has shifted towards the agricultural sector. Moreover, those companies that are engaged in automation can no longer bypass the agro-industrial sector. They need to take into account their presence and representation in the agricultural technology market.

The request for the automation of technological processes has always been and continues to be relevant. Today, this is our main line of business. INFOCOM LTD automates the technological processes of oil extraction plants, elevators and factories. We have been cooperating with such companies as Cargill and Kernel since 2005. We also carry out energy audits of about 100 enterprises around the world. 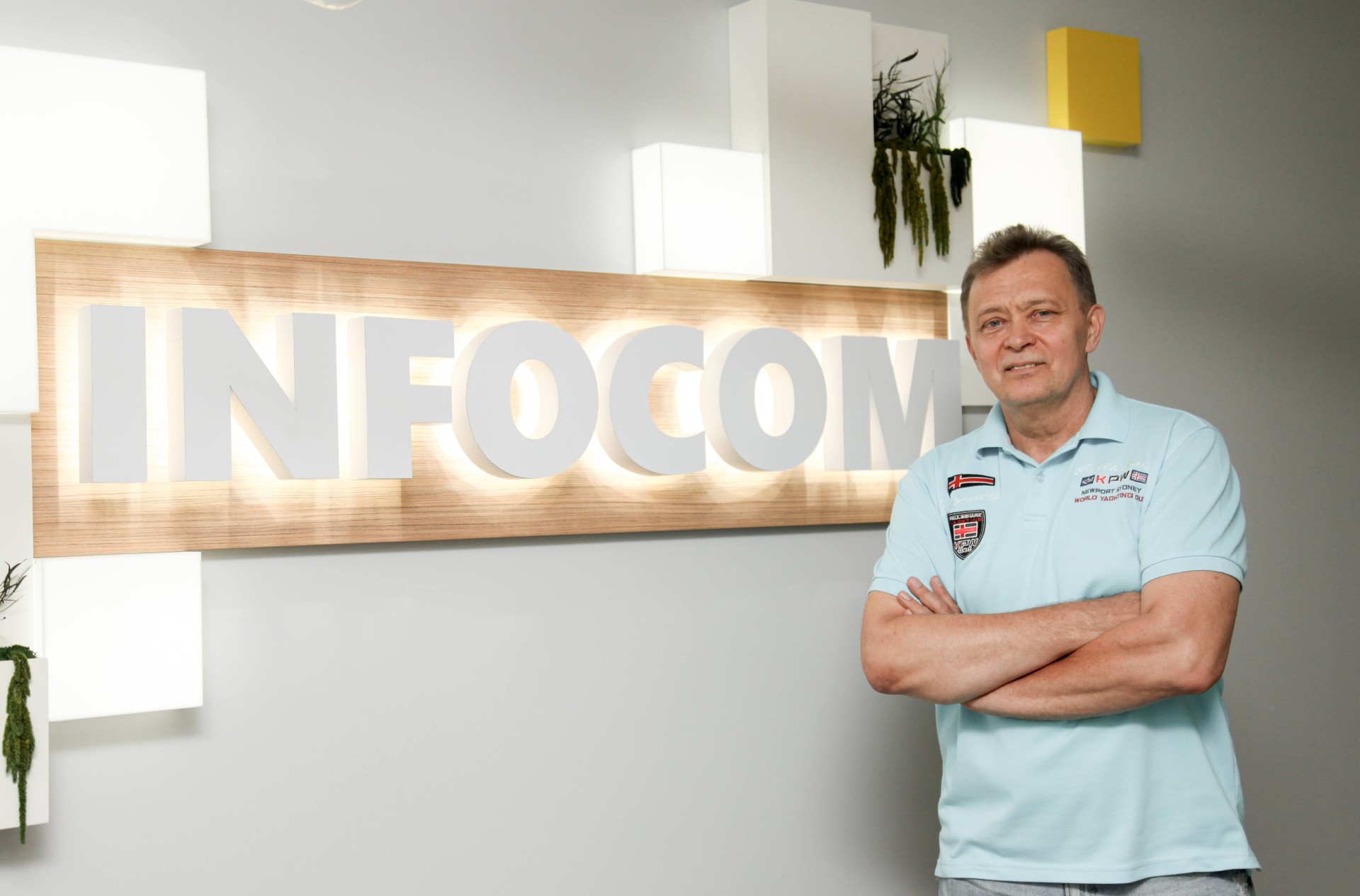 The first steps in this direction were taken in partnership with the Australian company STS PLC in 2012—an unmanned train. Its main mission is to transport minerals from the center of Australia to the coast, to the port. The entire infrastructure was developed, the train itself and the necessary software.

This prompted us to actively develop the direction of ground-based unmanned vehicle complexes in 2014-2015. Firstly, there was the unmanned Lanos, the unmanned KrAZ "Spartan", and a little later—the Laska and Scorpio military unmanned robotic vehicles.

The implementation of automatic control systems on cars with an automatic transmission is already a reality. Our company implemented a similar technology on the KrAZ "Spartan" car in 2016. The steering wheel was modernized, a gearbox control system was installed, and sensors were installed. And thus, we managed to make it unmanned.

However, if we talk, for example, about the introduction of such technologies on a tractor of the "Belarus" type, then this is already problematic. This requires an electric motor. Therefore, the company's specialists have developed a prototype of their tracked tractor with an electric motor for small farming enterprises.

Our company is currently developing dual-purpose unmanned control systems. The point is that unmanned systems should not "gather dust on the shelves" and stand idle, they should work. For example, military equipment, if necessary, could be used to till the soil and vice versa.

This is implemented using a kind of robotic platform that can change the turret (installation for attaching machine guns or small-caliber automatic cannons) to a plow, cultivator, etc. A prototype of such a robotic system already exists now.

Electricity and its prospects

As for the energy segment, in my opinion, this is a very promising area. After all, the import of petroleum products, gas, and so on is in some way limited by the state. Ukraine, one might say, is "held hostage" by suppliers. Breaking free is possible only through using alternative energy sources.

In the future, the field can be used also for the production of electricity through the installation of solar panels—EV charging stations. And when needed, electric robotic platforms such as electric harvesters and electric tractors recharge the battery. This requires the creation of agro-industrial complexes or agro-industrial companies with an IT basic. Similar systems are already being implemented in the USA, Canada, and Australia. 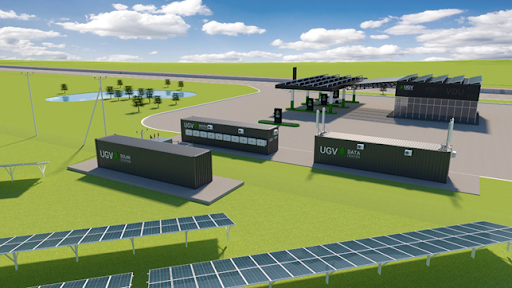 In addition, the conversion of the vehicle fleet of enterprises from diesel to electric motors is a promising direction. This will cut costs by two times. However, for this it is necessary to develop the infrastructure, on which the specialists of our company are actively working. In addition, we are engaged in technologies for the automation of technological processes in production facilities (oil extraction plants and elevators). These are dispatching, recognition and identification of vehicles, control of transport on the territory of the oil extraction plant and the elevator, and power supply.

One of the promising developments is Smart Grid technology. It allows you to control the energy consumption of each unit fully. It will be useful for monitoring losses at each of the production area. And with further operation, identify the future mechanical cause of the stops. And here we are not talking about the future. These technologies are available today, including the agricultural market.

The problem of power outages or a sharp increase in power in the network remains the most urgent for some industries in agriculture. For example, in poultry farming.

Power accumulators have been developed to solve these problems. And if necessary, excess energy is dumped into or drawn from them.
Such technologies are now at the start stage. The main limiting factor is the high cost of batteries, which can account for 60-70% of the cost of the installation itself. And the second important point is the high fire hazard of such batteries. However, the technology itself and the prospects for its use are encouraging. 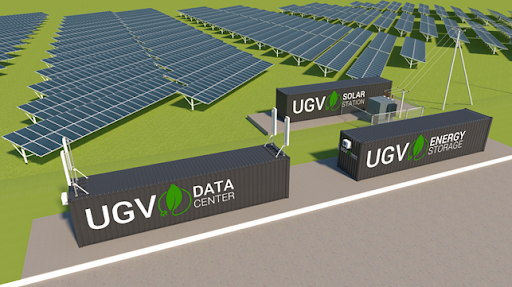 In my understanding, the future of precision farming is kind of in outsourcing. A farmer will not need to harvest himself but simply hire the appropriate company which already has its own electric tractors, electric combine harvesters and drones in its fleet. They come to the farmer and do the harvesting. After they move to another place. The expediency of the farmer's own vehicle fleet simply disappears. And in order to meet the high demand during the active harvest campaign, there should be a lot of such companies.

In addition, we are now working on the introduction of robots that can perform laser soil cultivation. This will allow for plant identification and targeted weed control. It is expensive and time-consuming to treat plants and apply hazardous products to kill. Moreover, we consider burning out weeds with a laser the most optimal technology. 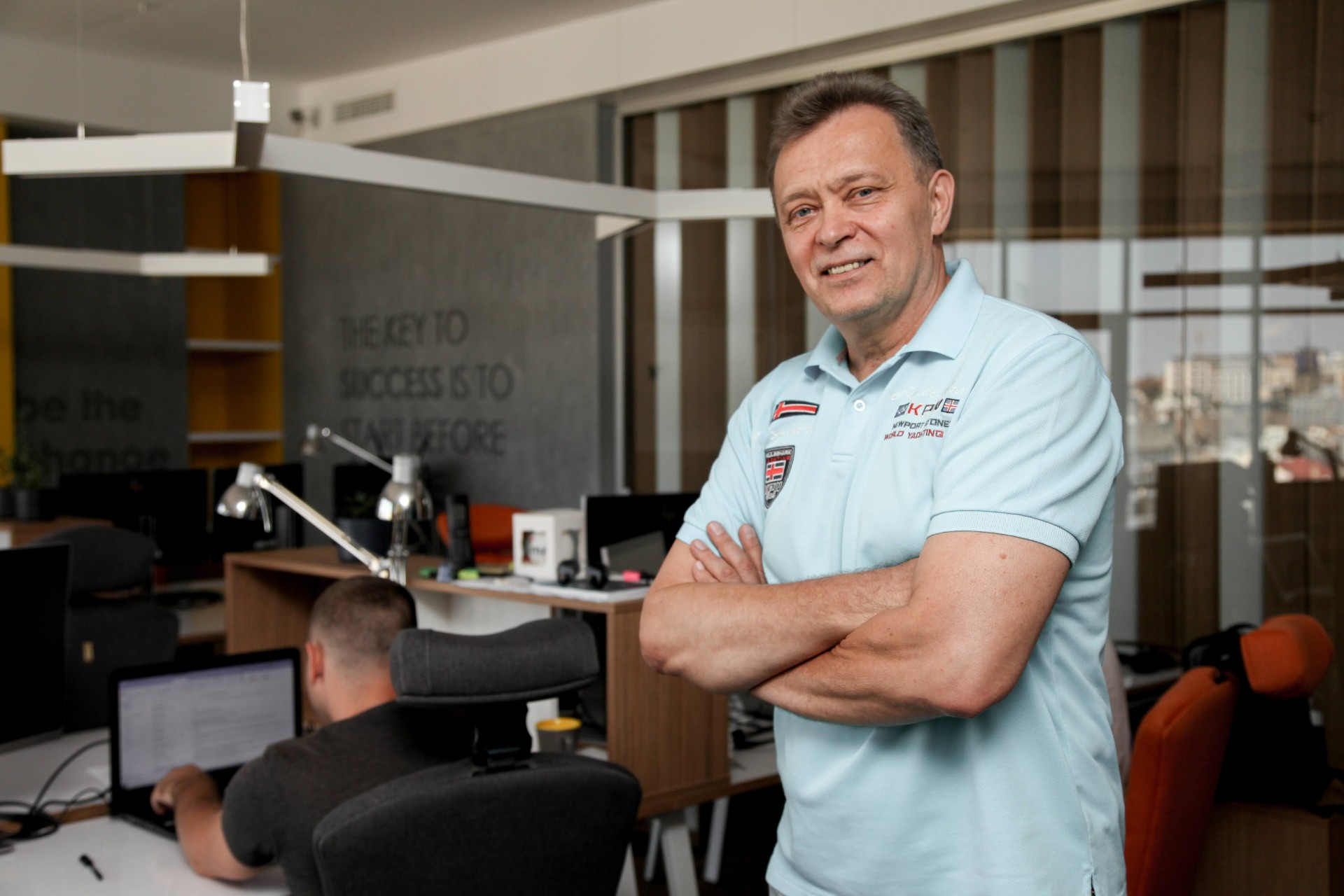 Soon, the service will consist of replacing/repairing not a broken part, but a whole block. Similar technologies are already being implemented by some companies. Replacing a broken block will speed up the repair and will allow you to quickly restore the work of enterprises. And in the future, service companies will repair the failed unit. But this will not affect production.

Plus, for such a replacement, you will not need to keep a large staff of service specialists. A person with an average level of knowledge is enough. The outsourcing of service responsibilities is where the market is heading.