One Mustn't Abdicate Responsibility for the Motherland's Future — Michael Petrov 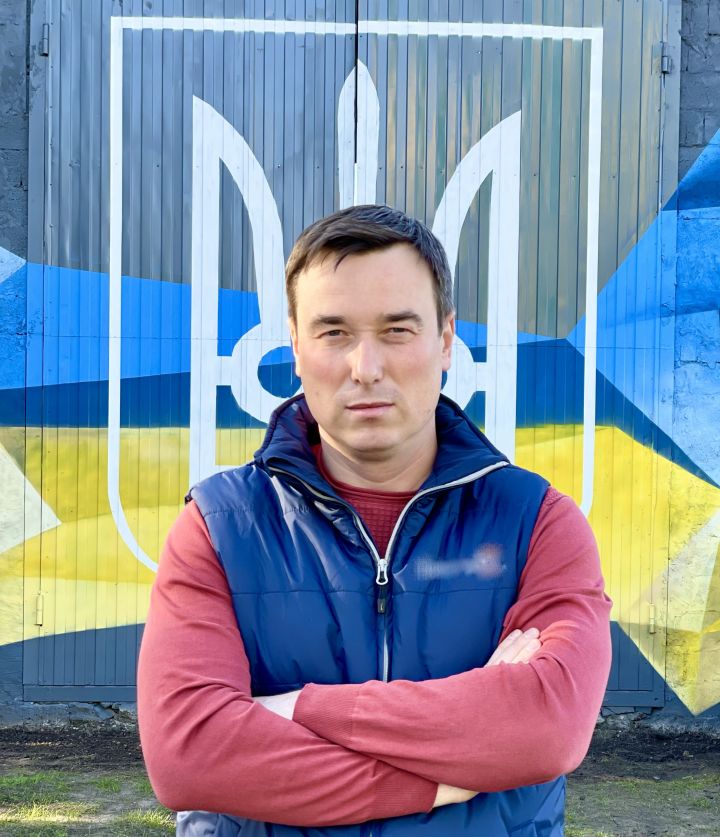 Michael Petrov, head of the Prydniprovskyi Cluster of Kernel
Photo by: Facebook

On 24 February, Michael Petrov was on a training trip to the United States. In the winter, in between field campaigns, the agrarians have a chance to relax. Some travel to the mountains, others move closer to the sun, while the director of the head of the Prydniprovskyi Cluster of Kernel chooses yet another training. Currently, he is actively assisting the Armed Forces of Ukraine in combating russian aggression.

We arrange a meeting with Michael on the terrace of a restaurant in Kyiv. It appears he is uncomfortable. He says he can't let go of the feeling that it is the hedonism of peaceful times. Many of us have this sense these days. Michael is fully caught up in the war.

"Everyone has to contribute in times of crisis. I looked into where I could do the most good. I decided that it would be best to use my organizational abilities, connections and resources. It was important to mobilize them as quickly as possible to help refugees and the Armed Forces of Ukraine. This is precisely what we in the first days of February," he recalls.

They started with help for the capital city. When the city ran out of flour, Michael and his colleagues arranged supplies of wheat from the company's warehouses to Kyivmlyn. Eventually, the company launched a food line to support the military and the afflicted areas. The first trucks headed to Chernihiv and Sumy, which had been encircled by the russian army.

Some of the company's drivers joined the efforts in evacuating people from the occupied settlements. Nearly a thousand people have been evacuated. Concurrently, the import of vehicles for military personnel from abroad was intensified.

Michael stresses that at crucial moments one should not be afraid to assume responsibility. When life itself is at stake, when Motherland is in grave danger, the least one can do is to hold on to a chair. He uses as an example one of the directors of an international company, which has a storage facility for medicines outside Kyiv. When the city was approached by the rashists, he called Petrov for advice. Michael offered to provide the premises of the logistics centre and organize the evacuation of the facility — saving the medicines was vital. But the top manager was afraid of being held responsible. Luckily for him, although the invaders were close, the city was not taken. However, the chances were rather high.

"It's a question of the nation's very future: if we lose, we must prepare for labour camps in Siberia. People will be sent for assimilation. "The Gulag Archipelago" needn't mention," notes Michael.

Then our interlocutor starts looking for steel for body armour. Michael manages to find it in Scandinavian countries. The material is as strong as it is light. A class 4 bulletproof vest weighs only 8 kg. It had to be imported under quotas from companies in third countries. The production is set up in Dnipro. The material is cut, and bent. Cordura is imported from Turkey. The supply of vest steel plate carriers is organized. All the vests were handed over to our defenders free of charge. 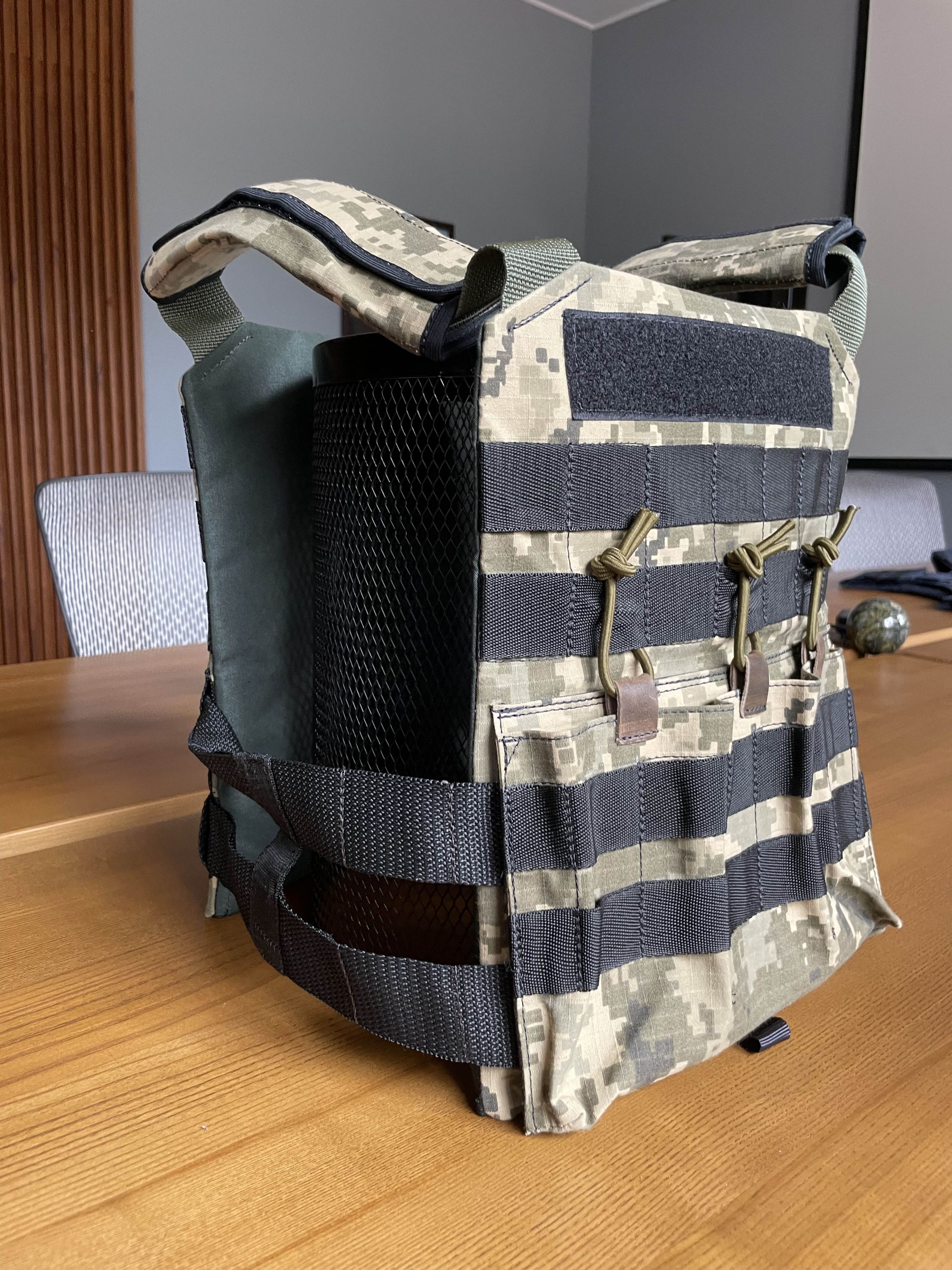 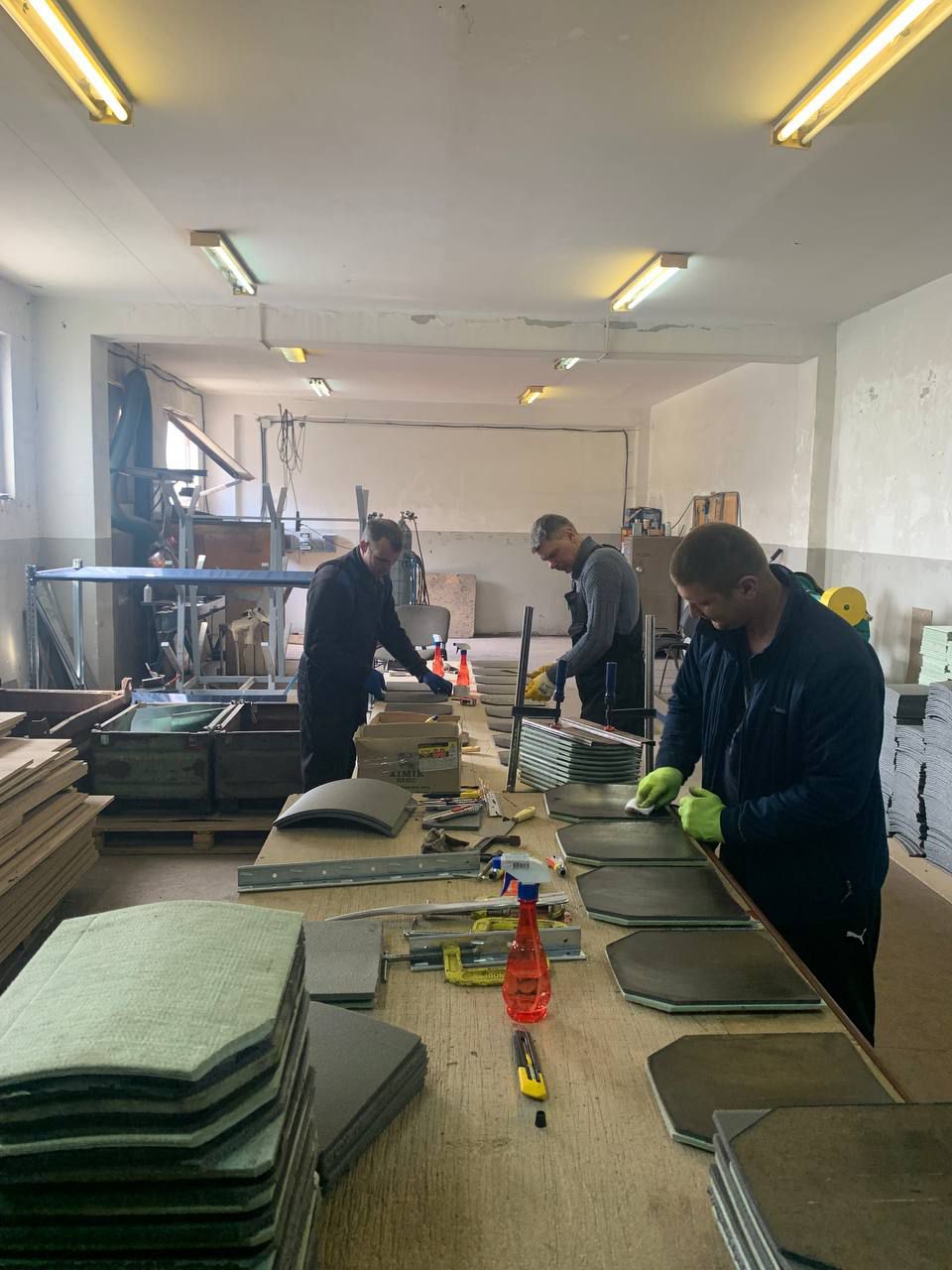 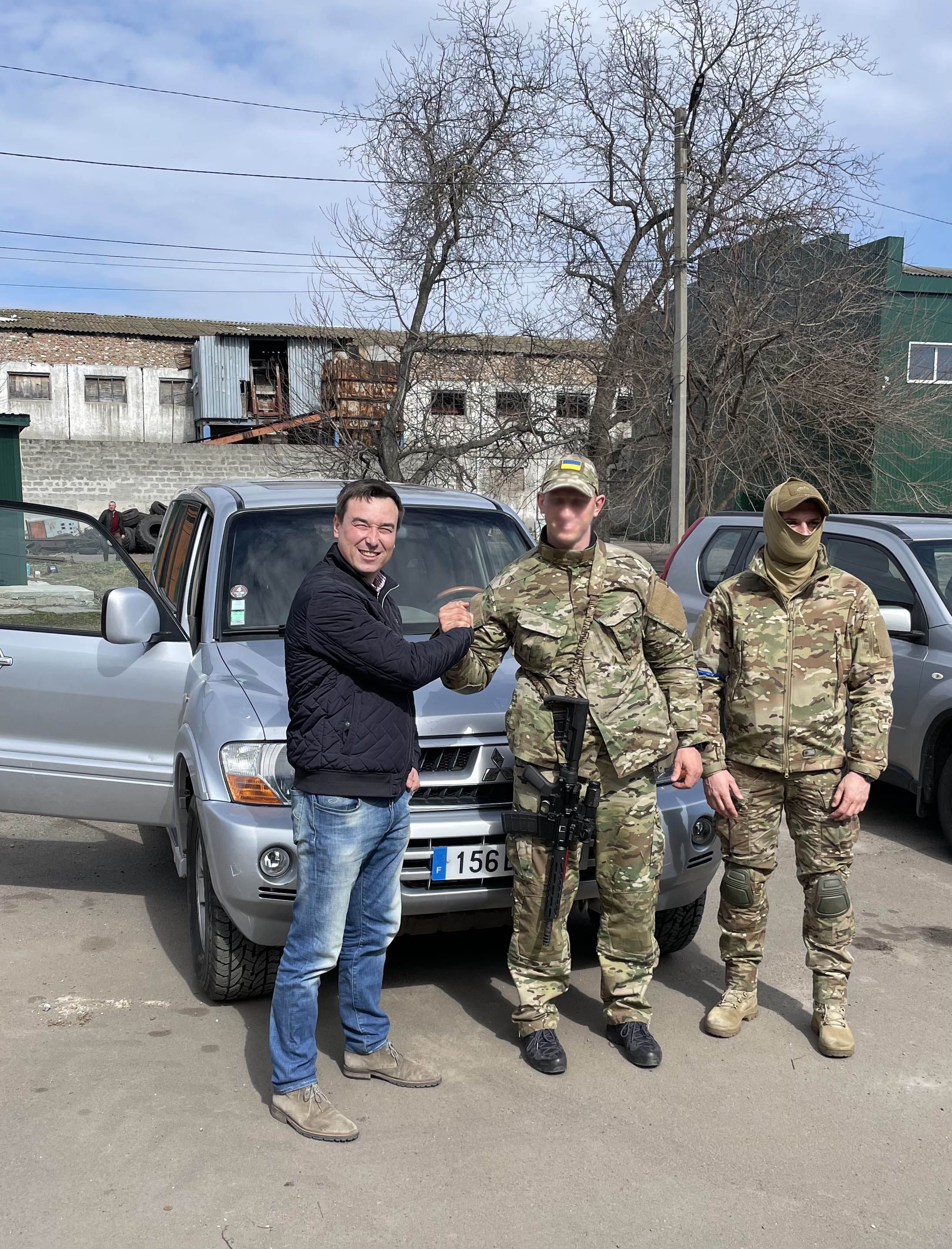 Our colleague at Latifundist Media, Ilya Esin, who is defending Ukraine in the Armed Forces, is among them.