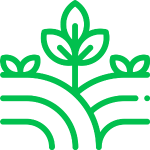 6 Questions to Ask a Lawyer About Land Market, Lease and Dealing With Banks

Upon the land market's launch, can a land share owner sell the land to another agriproducer rather than the one who now leases it?

The head of Real Estate and Land Law practice at ADER HABER law firm Aleksandra Fedotova addressed the questions of concern to farmers, in particular those related to the launch of the land market in Ukraine. 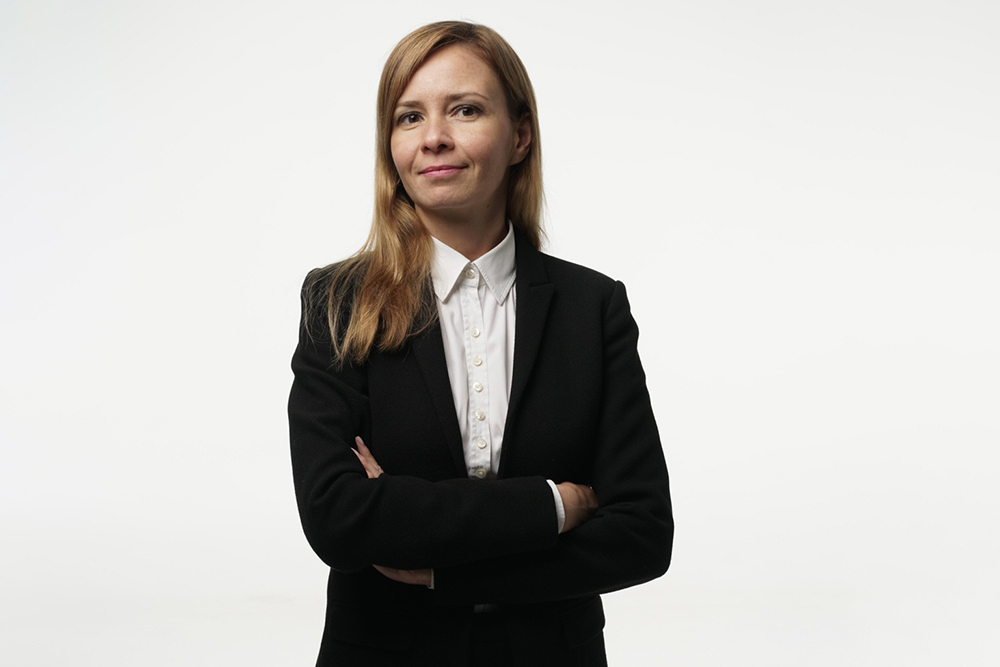 Under the Land Sale Moratorium Abolition Law and the Land Lease Law, the lessee has a preemptive right to purchase the plot if it is sold and provided that the lessee is willing to pay the price at which such plot is sold. And in the case of sale of that plot at an auction, the lessee has an advantage if his offer is equal to the maximum offer at that auction.

At the same time, in order to purchase an agricultural land plot, the lessee must comply with the legal restrictions applicable to the potential owner of such land. This person must be a citizen of Ukraine or a legal entity of Ukraine, among the owners of which there are no foreign citizens, foreign legal entities or states. It is also necessary to comply with the restrictions on the amount of land bank in the ownership of the buyer, i.e. not more than 10 thou. ha for legal entities and individuals.

The law also provides some other restrictions for buyers, but these are rather exotic cases, so we will not describe them in this article (e.g. the buyer must not be sanctioned by Ukraine or controlled by a Russian owner).

Lessees who cannot buy plots due to being ineligible will be able to transfer that right to a third party.

How does one formalize a lease agreement if there is none so that the land owner does not sell the land to a third party after the market is launched?

If the case concerns the possible acquisition of a land plot which at the moment is not used by a potential buyer, such agreement cannot be concluded at this stage, since it would be void by operation of law (paragraph 15 of Section IX of the Transitional Provisions of the Land Code of Ukraine).

What are the dangers of using the land without a lease agreement?

It should be mentioned that according to estimates the shadow turnover of agricultural land reaches 28% of its total area. This is about 12 mln ha with no lease agreements signed and for which payments are made in cash.

The first and most real risk in such a case is that the owner of the crop produced will be the owner of the land. Moreover, if such illegal cultivation causes damage to the plot, it can also be recovered from the one who cultivated the land. 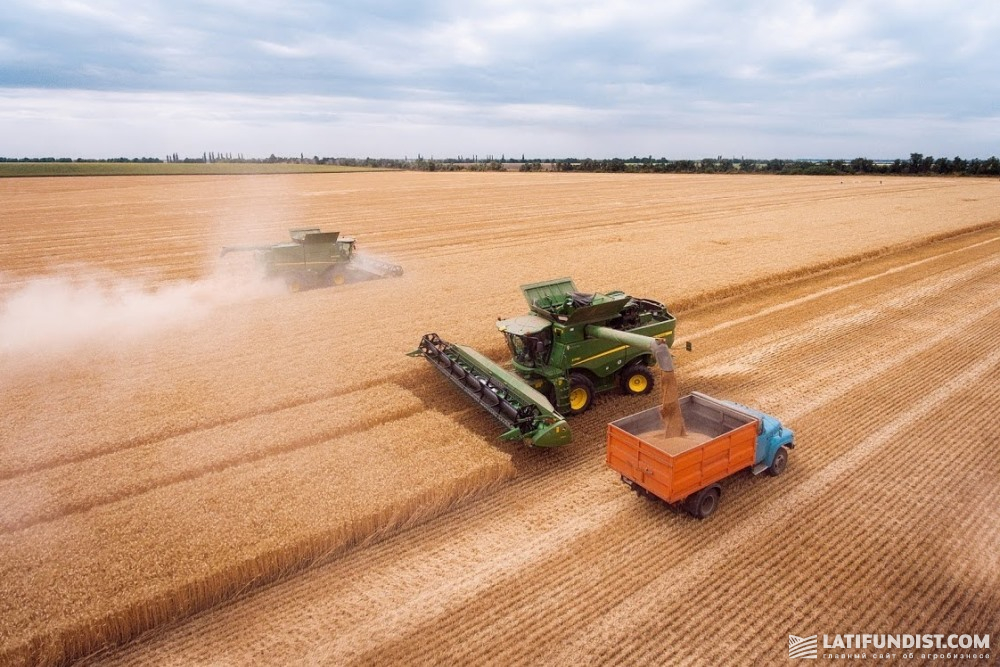 Besides, such cultivation of a plot is a tax evasion with all the ensuing consequences up to criminal liability.

What are the most common mistakes made when drawing up a lease agreement?

The current legislation (Art. 203 of the Civil Code) provides requirements that must be met so that a transaction could not be found invalidated. The most frequent mistakes are given below.

Article 15 of the Law of Ukraine "On Land Lease" contains a list of essential conditions that a lease agreement for a land plot must contain. These terms and conditions must be specified in the agreement. It should also be noted that a standard lease agreement was approved by Resolution of the Cabinet of Ministers of Ukraine No. 220 as of 03.03.2004. For the parties, it means that when concluding a lease agreement, they may specify conditions of the standard agreement but not derogate from it.

Frequently, the contract does not contain some of the essential terms, which gives grounds to challenge it. It should be taken into account that according to the position of the Supreme Court, which it outlined in 2018, an appeal of a contract on the above grounds, if it was executed successfully for years, is bad faith conduct of a party, and therefore the rights of such a party are not subject to protection.

Mistakes related to the authority of signatories

Inconsistency of will and volition

A person who signs a contract must understand what he is signing and under what conditions. It is often the case that the owner is only given the last page to sign, and he does not understand the conditions under which he signs the contract. In such cases, it usually ends up in court.

How does one check whether a land lease is properly formalized?

I'm convinced that the best thing to do is to consult a lawyer.

If it is impossible, a minimal do-it-yourself piece of advice would be:

How does one protect against the unlawful transfer of land into ownership of the bank?

I believe that such fears are greatly exaggerated. Mortgages of land plots will be regulated by the laws that now apply to other real estate. Attempts of illegal seizure through mortgage certainly exist, but these are isolated cases. If there is no violation of payment terms under the credit agreement, then there are no grounds to foreclose on the mortgaged property. There can be no other logic here.

Accordingly, one can protect himself simply by not violating the loan agreement. A contract should be concluded only after a thorough review of its contents. One should not sign a contract on terms that the lessee obviously cannot fulfil.