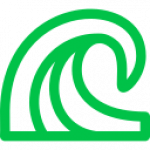 In 2021, the natural phenomenon La Niña(La Niña originates from Spanish, meaning "the little girl") will persist in the worldwide impact of the weather. It was the cause of abundant snowfall in Europe. But how will it affect spring and summer temperatures? How will it impact the grain market?

What is La Niña?

La Niña is a coupled ocean-atmosphere phenomenon that is the colder counterpart of El Niño. It regularly occurs near the Pacific coast of South America and brings a drop in ocean surface temperature. In simple terms: the weather in this region becomes unusually cold. This is caused by stronger east winds off the west coast of the Americas, which shift the warm water zone towards Indonesia and Australia. La Niña occurs in cycles of 2 to 7 years and lasts from 9 to 12 months.

When did La Niña start developing?

The fact that La Niña was developing in the Pacific Ocean was reported by the World Meteorological Organization (WMO) on 29 October 2020. As of February, there is a 65% chance it will continue through April this year. The probability that it will subside during April-June is 70%.

In 2010-2011, it caused severe flooding in Pakistan and the United States.

What weather will La Niña bring to the planet?

In February-April 2021, above-normal temperatures will prevail on land, the WMO suggests. This is despite the fact that La Niña is characterized by colder temperatures. The reason for this is global warming. 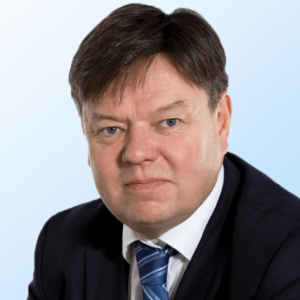 secretary general of the WMO

“El Niño and La Niña are major, naturally occurring drivers of the Earth’s climate system. But all naturally occurring climate events now take place against a background of human-induced climate change which is exacerbating extreme weather and affecting the water cycle.”

In terms of precipitation, Australia, Indonesia, Malaysia and northern South America will be flooded. Above normal precipitation is expected in southern Africa. 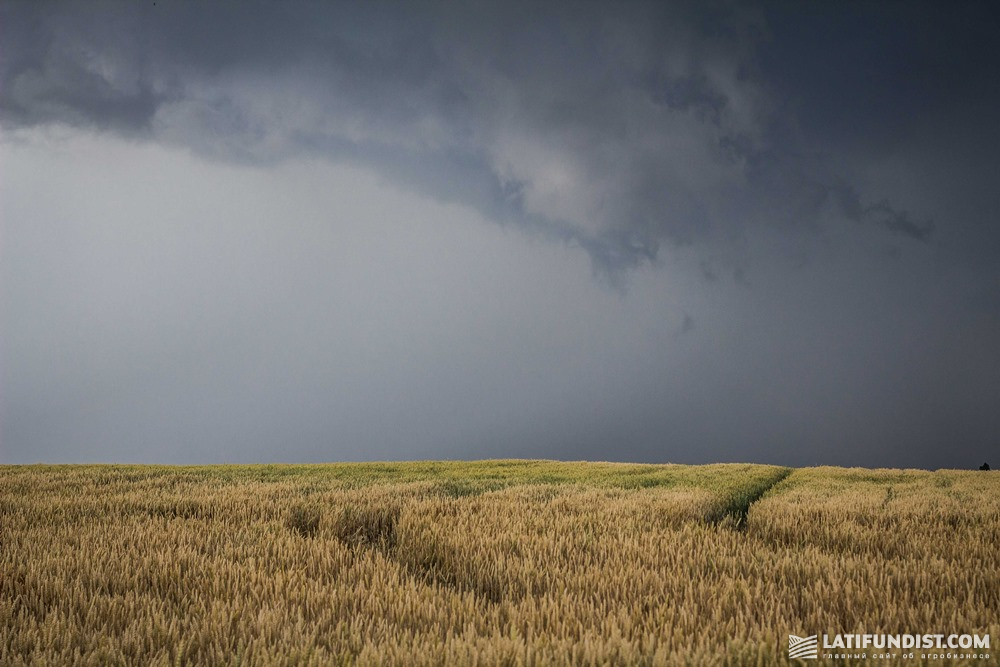 La Niña has caused much trouble in Central Asia. There has been lower than usual rainfall over the past three months. This trend is expected to persist through the next three months.

Drought conditions have developed in Uruguay, central Brazil and northern Argentina, with experts predicting that they will continue.

How will agriculture be affected?

It just begs the question, how can changes in these faraway waters affect Ukraine? They sure can. Let us not forget that La Niña affects the weather in a number of key countries that produce and export huge volumes of raw materials. This primarily concerns South and Central America, as well as Australia. Poor harvests in those countries may lead to ag commodities shortages. This leads to rising food prices and famine in those countries that cannot afford buying nutrition at high prices. Revolutions occur as a consequence.

The year 2011 is a fine example, when global food prices skyrocketed. Food riots broke out in Mozambique and Algeria. In Asia, governments controlled rice prices. Some experts claim that the global rise in grain prices may have spurred the Arab Spring(The Arab Spring was a series of anti-government protests, uprisings, and armed rebellions that spread across much of the Arab world in the early 2010s. It began in response to oppressive regimes and a low standard of living).

According to grain and logistics market expert Dmytro Motuzko, if the World Meteorological Organisation experts' forecast proves right and La Niña is strong, it will affect agricultural production in the US, North Africa and the Middle East most. It is quite possible that we will see high grain prices in autumn, which are already at a high start — USD 300 for corn and USD 500 for wheat.

"How is La Niña going to play? Nobody knows. But I suspect it was one of the reasons why China started buying up grain. And we remember what this natural phenomenon led to in 2011. As long as there are no food riots in Egypt. After all, this country is the major consumer of wheat. In case of drought this year and a poor harvest in the countries aforementioned, the 2011 situation will recur in terms of money and availability of wheat and it will be aggravated by post-covid problems. But it is a real chance for Ukraine to make money."

Will it be bad?

Will there be drought, food riots and revolutions? No, there won't be. This is just a projection. WMO experts stress that La Niña and El Niño are the basic but not the only factors influencing the climate. There are other phenomena such as the North Atlantic and Arctic oscillations, the Indian Ocean Dipole and other phenomena difficult to pronounce and comprehend by people unrelated to meteorology. But they do have an impact on the weather.

Should Ukrainian farmers expect another summer drought or, perhaps, more rain? We will know very soon. The weather is unpredictable.