How Can Ukrainian Businesses Receive Compensation for Damages From russia? 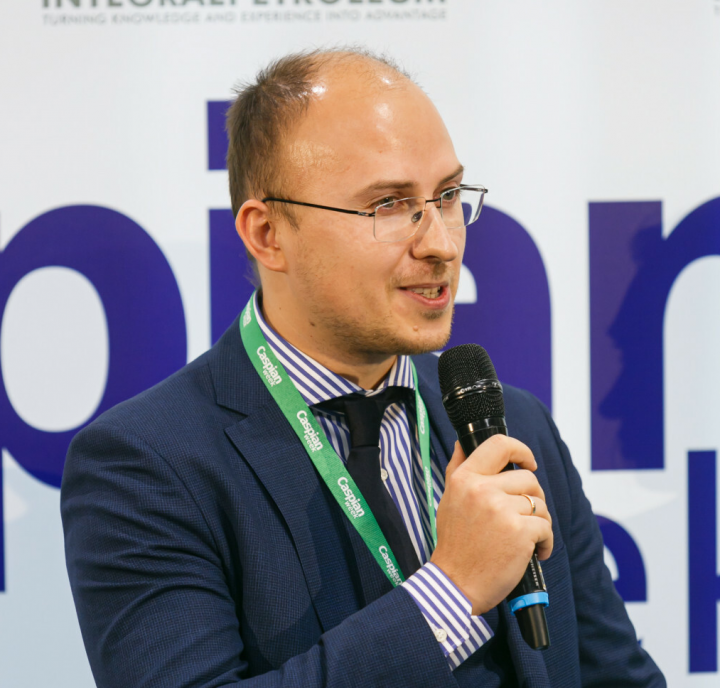 Vitaly Kozachenko, a Partner at Fortior Law
Photo by: Latifundist.com

The war is in full swing. Destroyed elevators and terminals, "nationalization" of assets, stolen equipment and grain — this is just the beginning of the list of crimes that russia is committing against Ukrainian businesses.

We spoke to Vitaly Kozachenko, a Partner at Fortior Law, to find out where to apply for protection and how to get actual monetary compensation.

Latifundist.com: Vitaliy, mechanisms for compensation for damages caused by russia are covered in the media regularly. We often hear about the Hague Tribunal and the European Court of Human Rights. Does it make sense for Ukrainian businesses to seek damages in these fora?

Vitaly Kozachenko: Indeed, we hear a lot about these institutions now. There are two courts in the Hague: the UN International Court of Justice and the International Criminal Court. Both courts hear a range of cases dealing with certain issues, such as war crimes, genocide, etc., however, such issues are not really relevant in the context of seeking compensation for businesses. 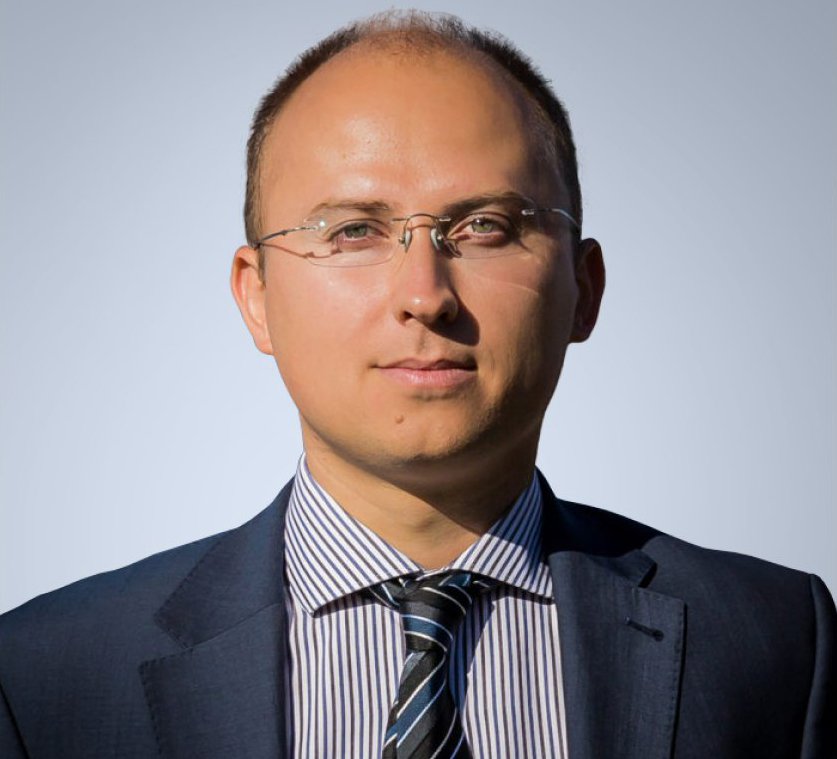 The European Court of Human Rights has jurisdiction over cases concerning violations of human rights, but not necessarily financial losses caused to business entities. Another nuance is that since russia withdrew from the Council of Europe, this Court is likely to hear cases against russia only for violations committed before 16 September 2022.

Latifundist.com: In that case what options are there open to businesses?

Vitaly Kozachenko: We believe that investment arbitration is the most promising option.

Latifundist.com: Can you explain in simple words how investment arbitration works?

Vitaly Kozachenko: In 1998, Ukraine and russia concluded the Agreement on Mutual Protection of Investments, according to which russia is obliged to protect Ukrainian investments on its territory. If these investments are destroyed, the investor can sue russia in international investment arbitration.

Latifundist.com: Who in such a case is a defendant – is it russia? If a russian agricultural company turns out to be operating a harvester stolen from a Ukrainian business, will this company be a co-defendant?

Latifundist.com: You said that russia is obliged to protect investments on its territory, but russia steals and destroys the grain of farmers on the territory of Ukraine. How will it be held liable via arbitration?

Vitaly Kozachenko: We already faced a similar situation in 2014, when russia annexed Crimea. As a result of the annexation, many Ukrainian companies lost their businesses. Many of them sought compensation in investment arbitration. There are the so-called "Crimean cases" in which investment tribunals found that a state exercising effective control over the territory was responsible for the destruction of investments.

We believe that this approach is applicable here as well: if a farmer from the Kherson region had his grain stolen, he can pursue russia in investment arbitration.

Latifundist.com: The issue of jurisdiction is clear. But what kind of damages can be recovered at all? It is one thing to steal — we claim the cost of the lost grain; another thing is when Ukrainian farmers “sell” their grain under physical threat in exchange for nothing.

Vitaly Kozachenko: Any damages can be claimed, if they are directly caused by the russian occupiers and fall under the relevant treaty (i.e. expropriation or damage to investments), including lost profits. The main thing is to prove such damages.

Latifundist.com: There is a concept of a "Fog of War" – under occupation it is extremely difficult to document the fact of theft. What can be used as evidence?

Vitaly Kozachenko: Documents, photos and videos, articles in the media, witness statements, etc. In other words, anything that comes to mind. The form of evidence is of secondary importance. The main thing is that they confirm the damages suffered. Again, victims are not required to prove that theft took place. It is enough to prove that an owner no longer has access to or control over his investments.

Latifundist.com: There are documented cases when the russian occupiers stole equipment and then the equipment has been found in the Kursk region via GPS. Is this also evidence?

Vitaly Kozachenko: This is a good example. Such data can be used as evidence in arbitration. 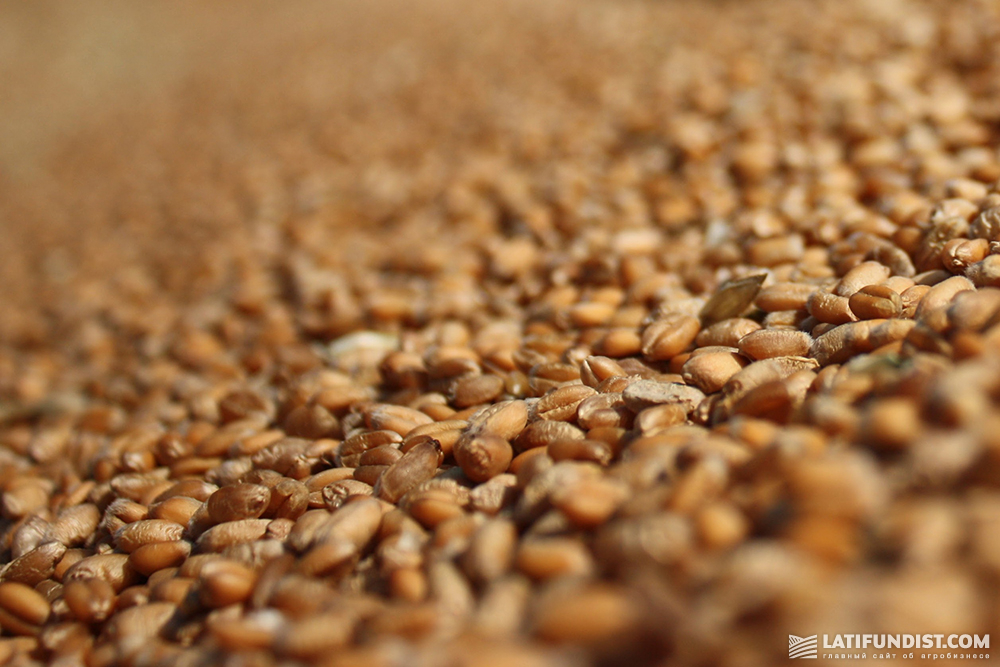 Latifundist.com: Minister Solsky said in one of his interviews that "this is an outright robbery, which is sometimes even the subject of attempted documentation, even to draw up some validating acts." An example is the case of Polytechnic Company, where the occupying "authorities" announced the confiscation of 25,000 tonnes of grain. Will these papers serve as evidence in the courts?

Vitaly Kozachenko: Such documents can be submitted by russia as evidence, but it is likely that the Tribunal will not attach much weight to them. The tribunal will examine these documents in conjunction with other evidence which is likely to demonstrate russia’s illegal interference with the investments.

Latifundist.com: If one cannot prove that russia has exported the stolen grain or otherwise used it, but there is a fact – there was the grain, and it disappeared during the occupation. Is that enough to apply for arbitration?

Vitaly Kozachenko: That is one of the advantages of investment arbitration: we do not need to prove what happened to the grain. It is sufficient to prove the fact that the company could not use its grain (the investment) because of the war and russian occupation. 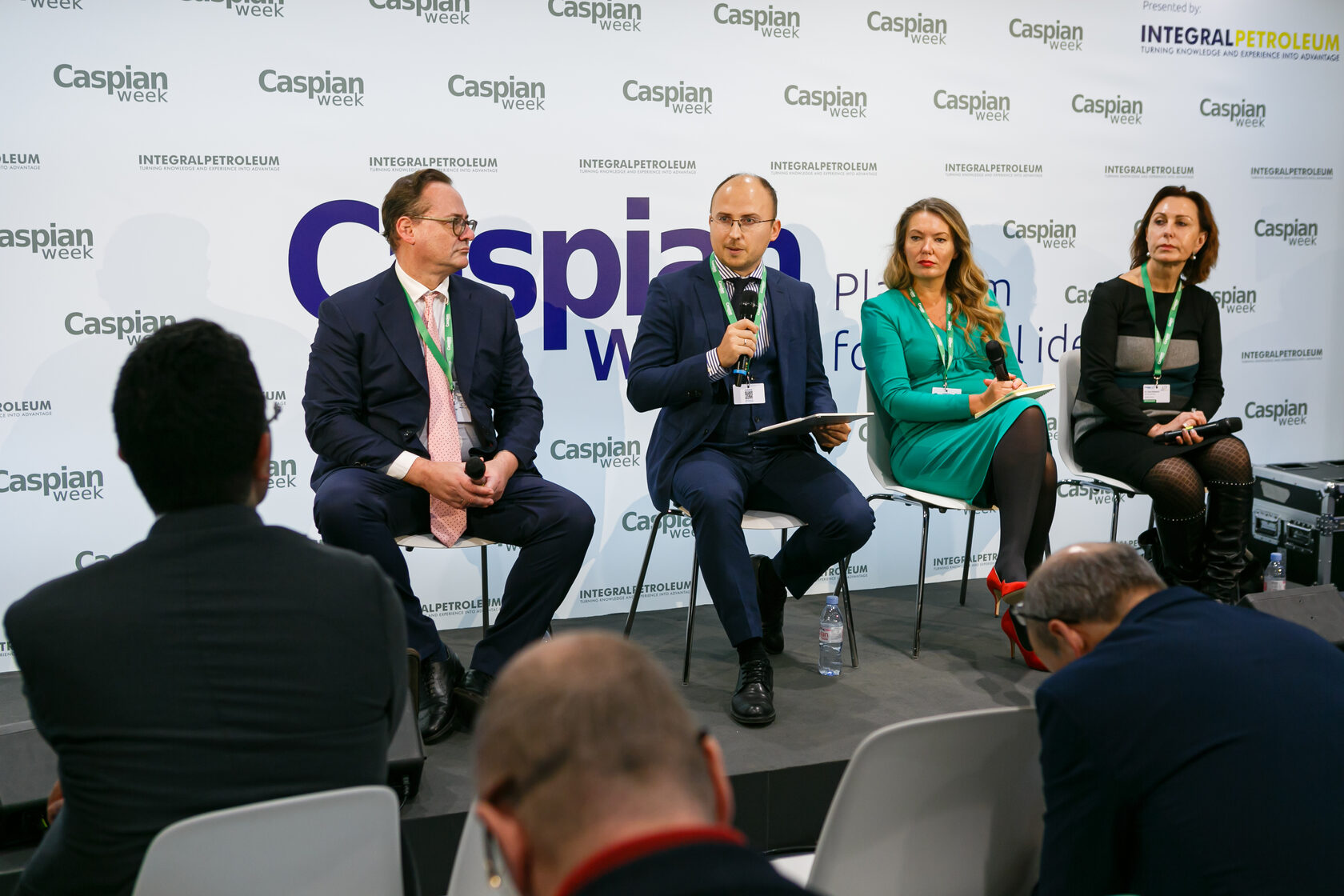 Latifundist.com: Suppose we have received an arbitration award. How would it be enforced against russia? Everyone knows that Russia ignores all international decisions against it.

Vitaly Kozachenko: russia owns property abroad, and the EU, the UK and the US have already arrested it. The problem is that according to international law, russian property abroad is immune from enforcement by another State`s national court. However, some states have already declared that they intend to abolish this principle or at least create an exception to it to compensate victims of russian aggression. Given the scale and unprecedented nature of russia’s behaviour, it is only a matter of time. After the introduction of such mechanisms, Ukrainian businesses will be able to recover losses from russia’s seized property. However, we would advise not to delay proceedings, it is better to receive an award as soon as possible, so as not to lose time later and recover from russian assets while they are still there – they may be used to pay other investors before you if you delay.

At the same time, some russian commercial assets are not covered by the principle of sovereign immunity, and they can already be recovered. For example, there was a case in Germany where an individual was able to recover funds in the form of rent payments. russia was renting out certain premises. The applicant obtained a judgment against the third-party tenant and obliged him to pay the funds to himself instead of russia.

Latifundist.com: Agricultural traders often discuss the possibility to arrest vessels on which russia exports Ukrainian grain. Recently Ukraine even requested Turkey not to allow such vessels into their ports. How do you assess the prospects for the arrest of such vessels?

Vitaly Kozachenko: To have grain on the vessel arrested, the cargo owner must prove that it is his grain on the vessel. In practical terms, it is extremely difficult, if not impossible, to prove this. The advantage of investment arbitration is that there is no need to prove this, although of course the fact that russia exports Ukrainian grain to Turkey and sells it there may be used to explain the relevant factual context to the Tribunal.