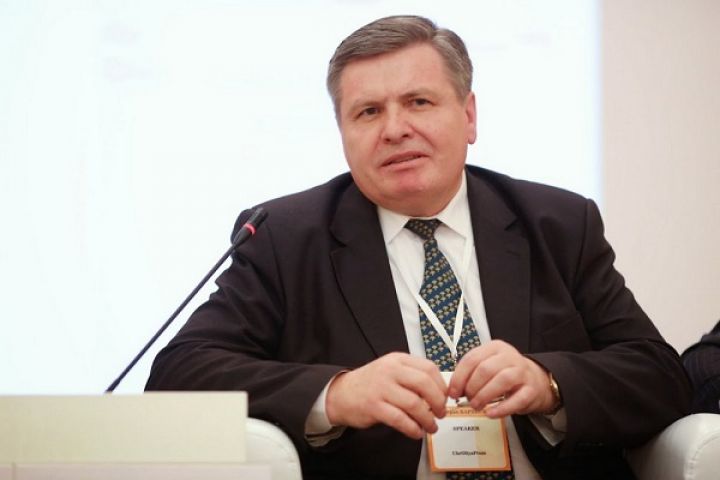 The expert informed that in September-October 2016/17 MY sunflower oil production reached a record level of 916 thousand tons, which is about 2.1 million tons of sunflower. This will enable to reach a sufficient level of oil processing capacity loading if the seeds export is not very high.

Stepan Kapshuk noted that the profitability of oil refining has been declining for the third consecutive year due to the price reduction for the processed product in the world market.

"The market will put everything in its place. Farmers cultivate sunflower because it is profitable. In 2015 the profitability of sunflower cultivation amounted to 80.3%. About 40-50% of income in the agricultural sector is obtained from sunflower cultivation. Today it is profitable for the farmers to cultivate soybean and rapeseed along with sunflower. Farmers have confidence that sunflower will be processed, if it stays in Ukraine. Ukrainian sunflower oil is sold in 105 countries around the world. According to the results of 2015, 70% of the of the food industry export structure is occupied by fat and oil", he said.

We would like to remind that according to Stepan Kapshuk, the stable development of Ukrainian oil and fat industry is possible only under condition of preservation of the export duty on sunflower seeds, flax and reddish, as well as increasing soybean and rapeseed processing capacities.