Previous news
Ukraine will increase grain production by 4 million tonnes — forecast
Next news
Belarus has banned the import of poultry from Ukraine, Austria and Romania
News 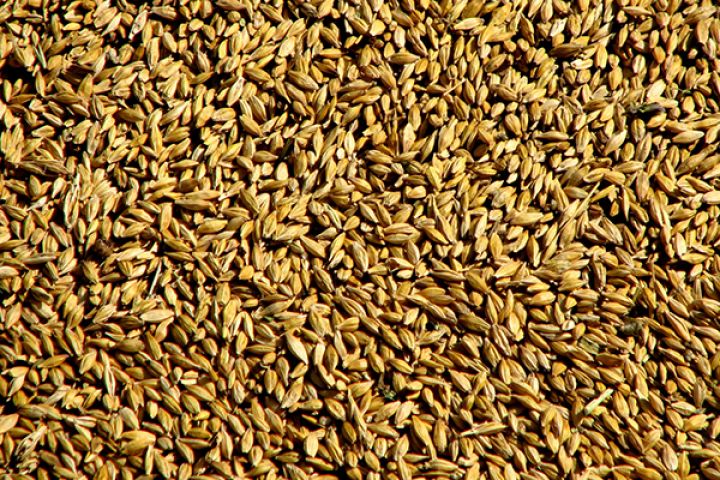 By the results of 2015/16 MY the total volume of Ukrainian export of wheat, barley and corn in the Middle East and North region amounted to 13.8 million tons, which makes 14% of all import.

It is reported by APK-Inform.

Experts predict that in 2016/17 MY these regions will import about 103.9 million tons of wheat, barley and maize in total, and Ukraine will provide 15% of this volume.

It is noted that in 2014/15 MY the total of 16.3 million tons of the three main grains were exported in this direction, accounting for 16% of total import in the region (101.2 million tons).

It was previously reported that since the beginning of 2016/17 MY as of November 24, Ukraine has exported 17.18 million tons of grain.