Kernel will build a grain terminal in Chernomorsk Port 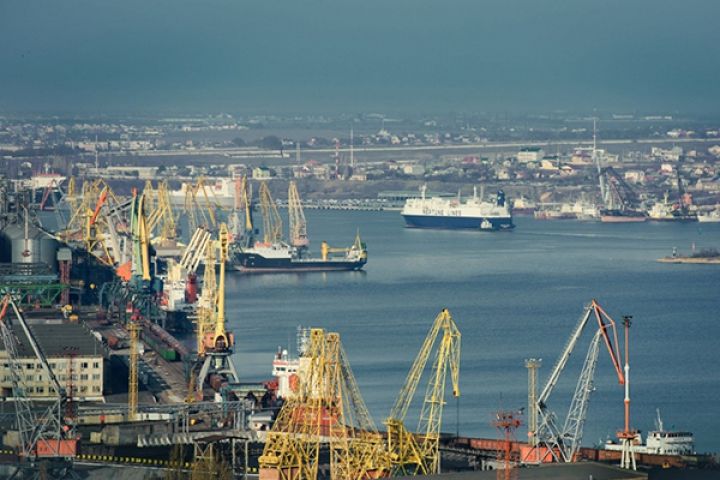 Agricultural Holding Kernel plans to complete the construction of the grain terminal in Chernomorsk sea port by the end of 2018. It is reported by the press service of the Administration of Ukrainian Sea ports.

In order to accomplish this the company has signed a long term agreement of lease of the rear platforms number 14 and 15 and the upper rear platforms of Chernomorsk Sea port. The inherent improvements are agreed with the State Property Fund, the Ministry of Infrastructure, and Chersnomorsk Sea Port. The total construction area will make 53 thousand m².

"The project of the grain terminal includes: grain floor storage with the capacity of 140 tons with two underground and one upper gallery, receiving grain from the railway transport, complex of galleries, rail ways, weighing equipment, overpass, metal silos for grain storage with the total capacity of 170 thousand tons", the report says.

Today Kernel Agricultural Holding key port asset at Chernomorsk Sea Port is Transbulkterminal grain terminal. Its capacity is 4 million tons per year. The terminal is equipped with tanks for simultaneous storage with capacity of about 190 thousand tons of grain.

It was earlier reported that Kernel agricultural holding has increased its charter capital by $26.9 thousand through issuing 1.02 million new сommon shares.