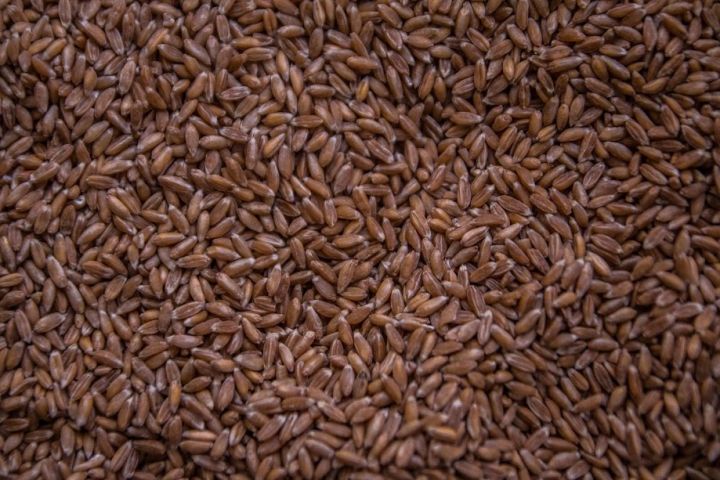 In 2015/16 MY Ukraine has exported a record amount of grains — over 39 million tons of grains, which is 13% more than in the previous season.

It was reported by the press service of Ministry of Agrarian Policy.

"The past year has largely risen the bar of our expected performance. For example, we have a record harvest, a record amount of grain shipped for export. These are new challenges and new horizons. The main thing is that we have a room for growth", said Minister of Agrarian Policy and Food of Ukraine Taras Kutovoy.

It is noted that due to the efficient work of the industry, grain exports may reach 41.6 million tons in 2016/17 MY.