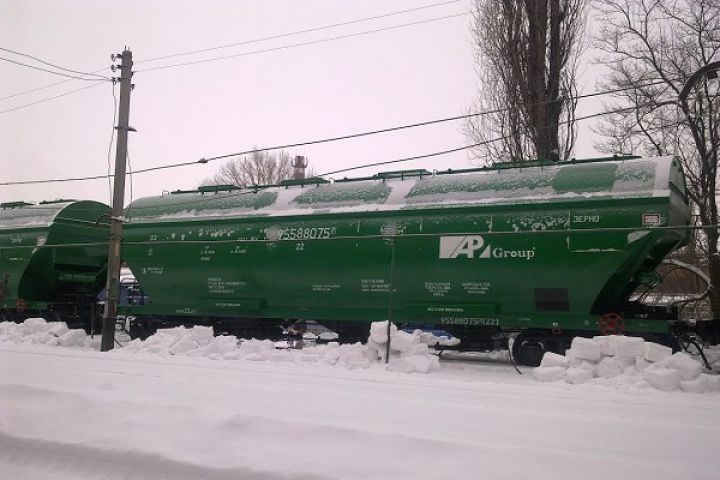 In January 2017 50 railway carriages started running between Agroprosperis enterprises, this will strengthen the railway logistics of 60 production companies and 12 company silos.

It is reported by the press service of the company.

According to the report, 50 newly acquired railway cars make a block train weighing 3.5 thousand tons, which can travel with one electric locomotive from the loading station to the unloading station for the minimum time.

It is noted that the new railway cars will be directed to ensure the transportation of manufacturing companies products to the Agroprosperis silos in the high season, and in the low season the products should be transported to the silos of the companies, which lack transportation facilities, as well as for shipment of partner companies` products.

Earlier in 2016 the company acquired 6 locomotives for the Group`s silos, which will increase the loading from one grain storage by an average of 2.6 times — from 21 to 54 railway cars per day. Also during 2016 16 railway routes have been established transporting 54 thousand tons of agricultural products from manufacturers to the ports.