During July-August 2017 IMC, as part of its strategy to reduce credit debt and reduce the cost of credit, refinanced loans for $20 million.

This was reported by the company's press service.

Thus, IMC refinanced loans of Alfa-Bank ($10 million) and the European Bank for Reconstruction and Development ($10.1 million).

According to the press release, due to the refinancing, the company's financial expenses decreased by $850 thousand.

Let us remind that for the first quarter of 2017 IMC received $5.68 million net loss against $6.01 million for the same period last year. 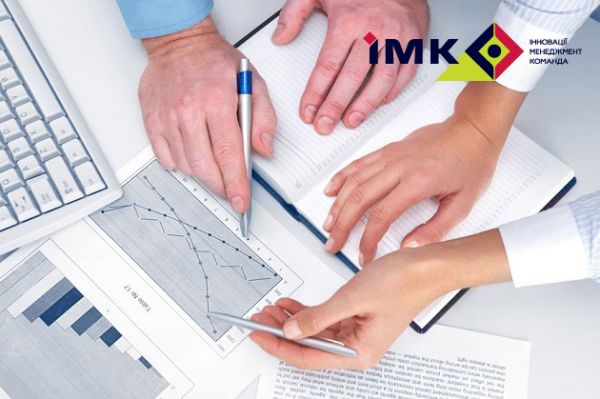