Agromino in the first half of 2017 received € 9.5 million of net profit

"The increase in profitability was mainly due to a decrease in financial costs, financial revenues from the sale of the non-core part of the elevator business, a revised share of the return on investment and the absence of losses from discontinued operations," the report says.

"EBITDA for the first half of 2017 remained lower than in the same period of 2016, which is explained by lower crop costs and higher expenses," the report said. 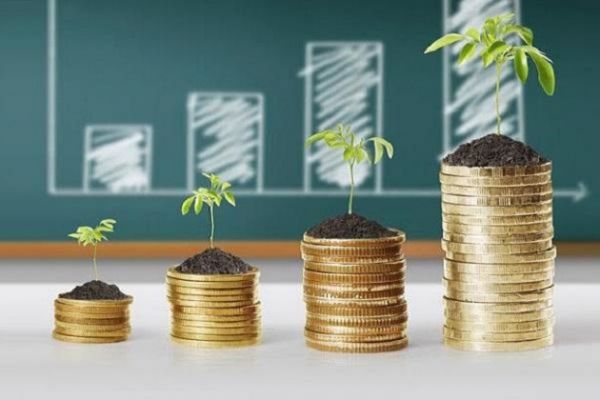