Organization's forecast of international trade in wheat in 2017/18 (July/June) has been raised since July by almost 3 million tonnes on stronger import demand, particularly in Brazil and India. At around 175 million tonnes, global wheat trade would virtually be unchanged from the previous season’s record level.

Global trade in coarse grains in 2017/18 (July/June) is heading towards a 5.4 percent annual expansion, with trade in maize likely reaching an all-time high of 144 million tonnes. This latest forecast of maize trade stands 4 million tonnes above July’s projection, reflecting higher expected imports by China, the EU, the Islamic Republic of Iran and Mexico. 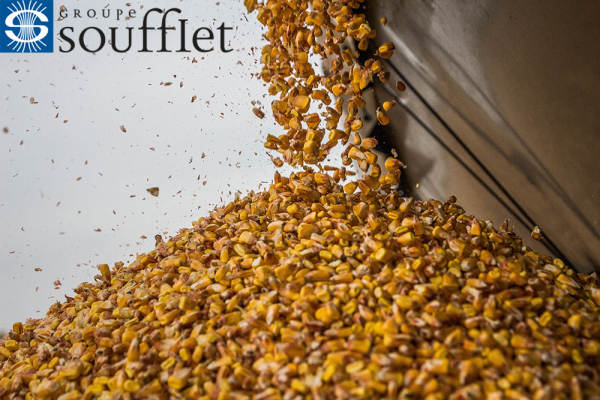