Danone to change the management structure

Danone’s board of directors has voted to combine the functions of chairman and chief executive officer.

According to the Dairy Reporter, Emmanuel Faber, CEO since 2014, should assume the chairman’s responsibilities from 1 December 2017.

The executive committee will also undergo several changes: it will now consist of five people who will each lead one of the company’s divisions and who will report directly to CEO Emmanuel Faber.

Earlier it was reported that Marek Voytina resigned from the post of CEO of Danone Ukraine, which he occupied since 2014. 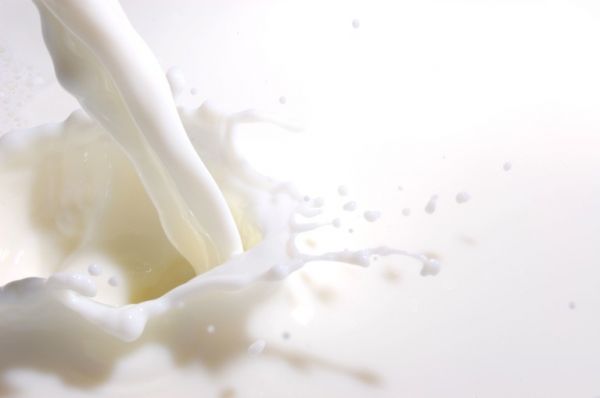