The extension of the land bank was due to the acquisition of the authorized capital of the company Peremoga in Mezhova district of the Dnepropetrovsk region.

Reference: in early August 2017, the Head of the Board of Directors and co-founder of Dnipro Agro Group Vasiliy Astion announced that the company plans to expand the land bank to 50 thousand hectares by the end of 2017.

Note: Dnipro Agro Group, according the rating of the companies in terms of the land bank size, moved to the 30th position. 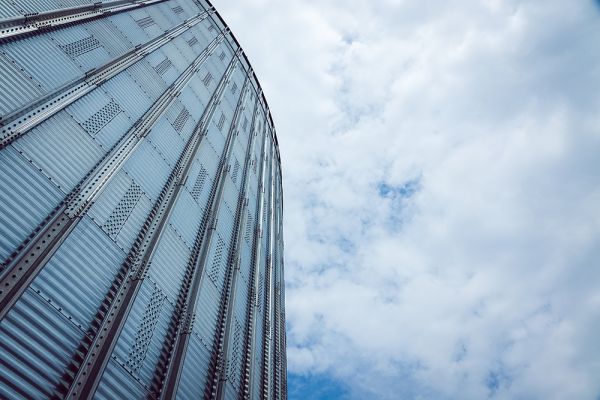 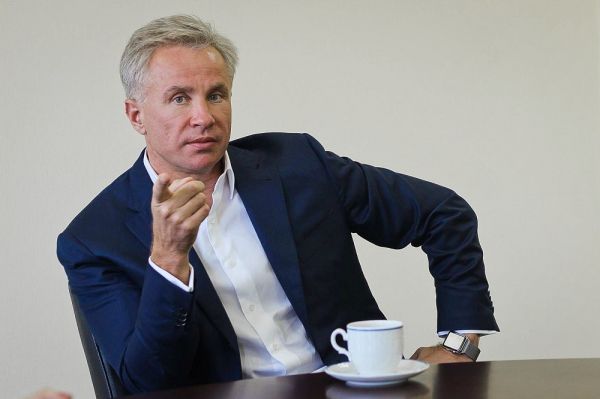