The Ministry of Agrarian Policy and Food of Ukraine forecasts the export of cereals in 2017/18 at the level of 41 million tons.

This was informed by Maxim Martynyuk, First Deputy Minister of Agrarian Policy and Food of Ukraine, writes APK-Inform.

"As for the current marketing year and current export developments, according to current data, we have already exported more than 30 million tons of grain, and therefore we maintain the forecast for exports in 2017/18 at the level of 41 million tons," Deputy Minister stated.

Reference: the forecast for global grain reserves in 2018/19 will decrease 46 million tons to 560 million tons as compared to 2017/18, and will be minimal for the last 3 seasons. 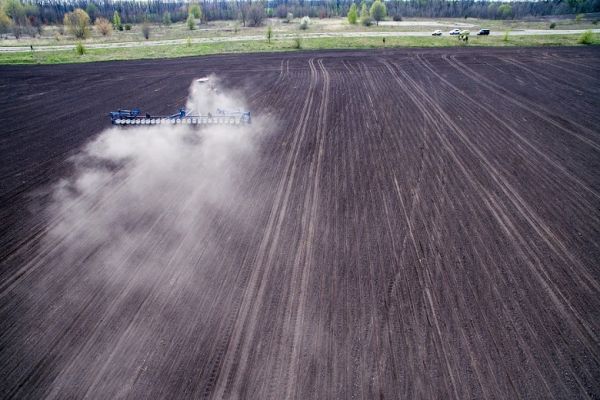