In February 2017/18, Ukraine exported 5.7 thou. tons of rapeseed, which is 82% less than the January export volume, UkrAgroConsult informs.

Over the period July-February 2017/18, about 2.07 million tons were supplied to foreign markets. This volume exceeds the export levels of the previous three seasons.

In the current season, a significant increase in export trade with the European Union continues. Thus, 1.69 million tons were delivered to the market, which is 94% more than for the entire 2016/17 (874.2 thou. tons).

It is also reported that Ukraine resumed market relations in the export of rapeseed to Pakistan, which eventually took 9% of the total foreign trade of this oilseed crop. At the same time, Ukraine has restored export deliveries of rapeseed to the UAE, Malaysia and Indonesia. Exports to Bangladesh and Israel increased as well.

Previously it was reported that from the beginning of 2017/18, Ukraine exported 4.3 mln tons of oilseeds, which is 1 mln tons more than over the same period of 2016/17. 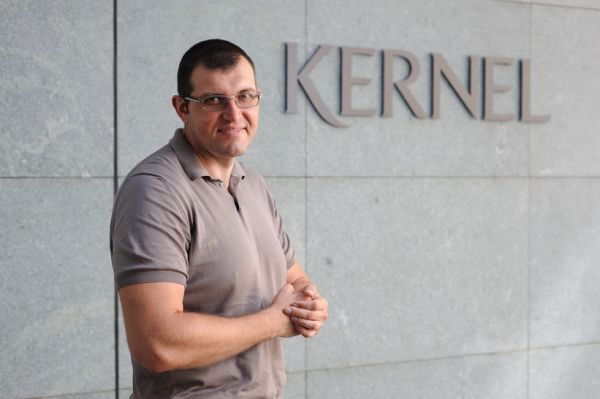