In 2016, the share of Ukrainian organic buckwheat in the total volume of this crop exports was 70%.

Reference: in January-November 2017, Ukraine exported 157.8 thou. tons of organic crops, which is 11% more than over the same period a year earlier. 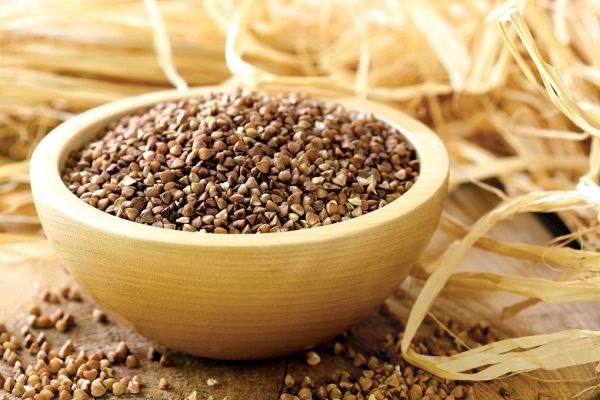