In August-June of MY2017/18, 2.6 times more buckwheat was imported to Ukraine than through the whole last season. At the end of the season, this figure may exceed 16 thou. tons, APK-Inform reports.

In the current season, the supply deficit of buckwheat in Ukraine was offset by imports. Grain of allegedly Russian origin came on the domestic market — it is of a worth quality, but significantly wins in price.

From August to January of MY2017/18, 6.8 thou. tons of Russian grain were imported to Ukraine, which is a 12 times higher volume than the corresponding indicator in MY2016/17, and more than 2.6 thou. tons of buckwheat from Kazakhstan, which exceeds by more than 5 times the last season's indicator for August-January.

In August-May of MY2017/18, Russia increased the buckwheat supply to Ukraine 2.4 times, and Kazakhstan — 4.4 times. At the same time, there are practically no grain imports from the EU countries this season. 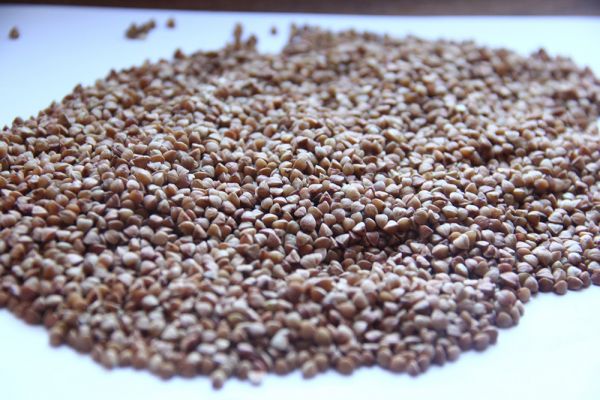 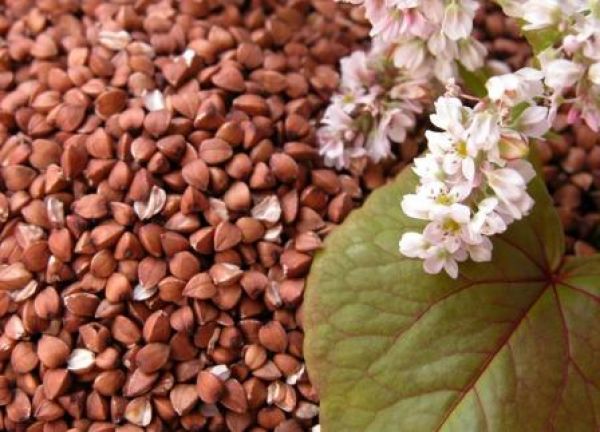