In the current year, Ukrainian agrarians expect to harvest about 60 mln tons of grain crops, which will almost match the indicator of the previous year. This is stated by Maxim Martynyuk, First Deputy Minister of Agrarian Policy and Food of Ukraine, APK-Inform writes.

According to him, the expected volume of the harvest guarantees food security, high export volumes and stable foreign exchange earnings. However, all this will also lead to a railway transportation collapse.

"The function of providing traction remains completely in the subordination of the state, although the reform of Ukrzaliznytsia provides for gradual liberalization. However, in view of the fact that this is the most profitable segment of cargo transportation, Ukrzaliznytsia is not going to say goodbye to it in favor of private operators. Therefore, in 2018/19 export season, we will act in the conditions of the railway status quo. To date, Ukrzaliznytsia has about 2000 electric locomotives and the same number of diesel locomotives, but their runout exceeds 90%," he comments.

It is noted in the message that Ukraine will have difficulties exporting the entire volume of harvested crops, which can lead to a decline in GDP next year.

Under the forecasts of the Deputy Minister, Ukraine will, in one way or another, reach the volume of the harvest comparable to last year's, and export should make up about 45 mln tons. At the same time, some market participants forecast a 2-4 mln tons yield growth.

Maxim Martynyuk continues insisting on liberalization of the transportation market and liquidation of the monopoly. 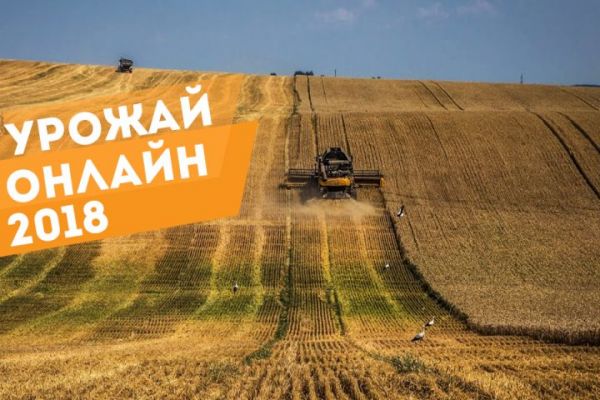 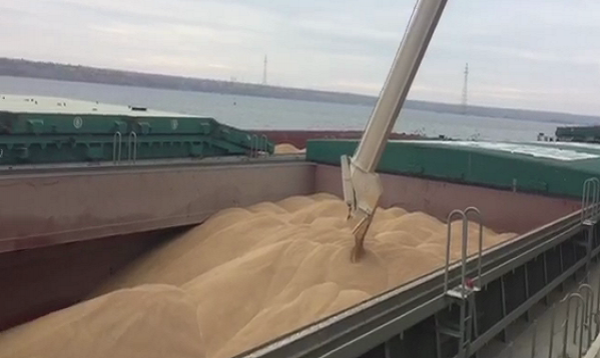