Over 9 months of MY2017/18, processing of rapeseed shows a 23% increase in oil production as compared with the corresponding period last season, UkrAgroConsult reports.

In the period from July to March MY2017/18, the production of rapeseed oil reached 81.2 thou. tons against 65.8 thou. tons in the same period last season.

Reference: Ukraine in January-March 2018 exported 1.41 thou. tons of rapeseed oil, which is 3.19 times less than over the corresponding period in 2017. 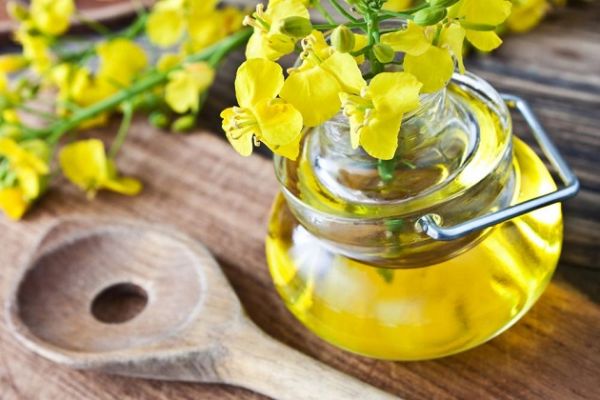