Following the results of 9M of MY2017/18, Ukraine exported 353.7 thou. tons of flour, which is 17% more than export deliveries for the corresponding period of MY2016/17, UkrAgroConsult reports.

In March of the current year, 41.3 thou. tons of flour were delivered to foreign markets, which is 28% more than in the same month of the previous year.

Experts note that China remains the major market for Ukrainian flour with a 30% share in the export structure. Over the reported period, Ukrainian exporters shipped 105.3 thou. tons of flour to China, which is already 30% higher than exports for the whole previous season.

There is a reduction in the number of importers from 87 in 2016/17 to 58 countries in the current marketing year. However, shipments are made to countries located in practically all regions of the world. At the same time, Asia and the Middle East account for 64% of the total export structure.

Analysts note a decrease in flour production in Ukraine. 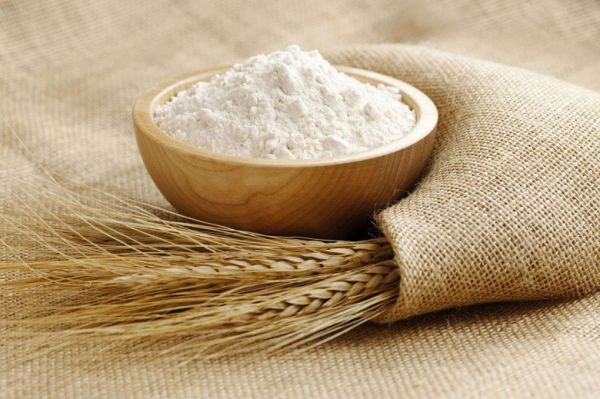