In September-April MY2017/18, export of soybean accounted for 2,473.8 thou. tons, which is 4% less than over the corresponding period last season.

UkrAgroConsult analysts note that the characteristic feature of the current season is the growth of Ukrainian soybean supplies to European countries.

Over 8 months of MY2017/18, the EU imported 783.1 thou. tons of soybeans, which is 26% more than the volume of supplies for the whole last season. Turkey significantly increased the import of Ukrainian soybean and became the second largest importer after the EU with a volume of 664.4 thou. tons against 748.5 thou. tons for the entire MY2016/17. Iran is among the top three importers with a 13% share of the total export volume.

Reference: more than 70% of agrarians claim that they will not grow soybeans in 2019 if the question about VAT refunds for soybean exports is not settled. 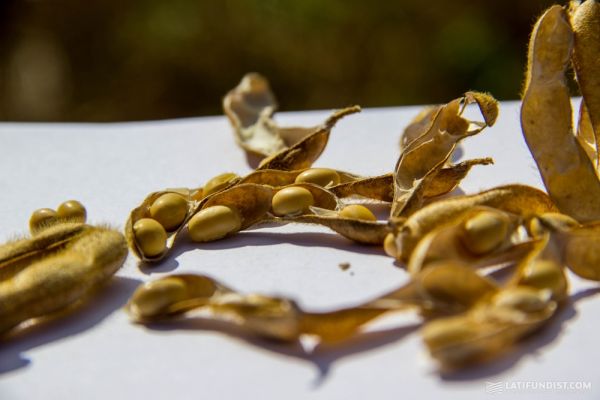