The State Fiscal Service of Ukraine (SFS) informs that the key importers of Ukrainian sunflower oil in the reported period are the following states:

Reference: Oil World experts stated that in April 2018 the volume of sunflower oil exports from the three key exporting countries increased to 862 thou. tons, as compared with 782 thou. tons a month earlier and 836 thou. tons shipped in April 2017. 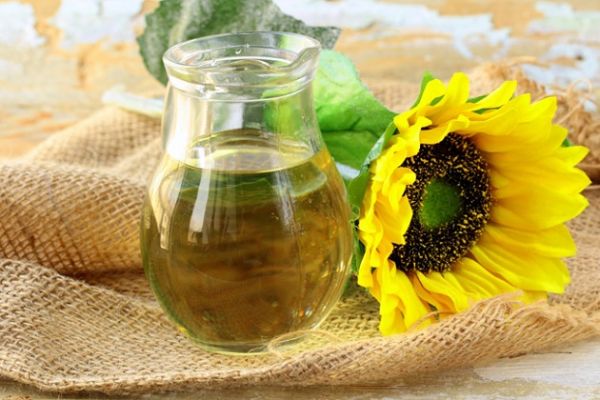 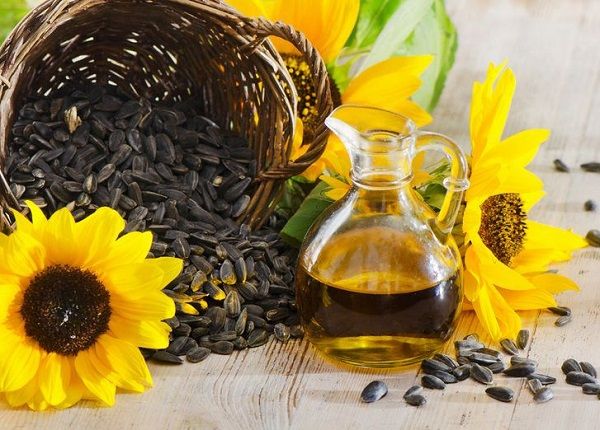