MHP revenue increased by 21% in the second quarter of 2018

According to the company’s report, the revenue of the Myronivsky Hliboproduct (MHP) agro-industrial holding increased by 21% in the second quarter of 2018 compared to the same period last year and amounted to USD 388 million.

During the first half of the year, the revenue increased by 16% to USD 694 million.

“In the first half of the year, the net profit was USD 190 million, which was 10% lower compared to the first half of 2017. This was mainly due to the decline of the state subsidies (USD 24 million), and a one-time payment (USD 33 million) associated with the issue of new Eurobonds in April 2018, which was partially offset by non-monetary profits from exchange rate differences,” the report says.

Reference: MHP has become one of the TOP most successful agricultural investors. 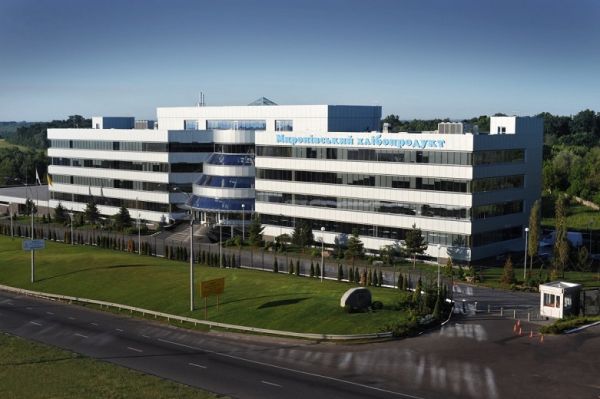 MHP told how they use subsidies
News
970 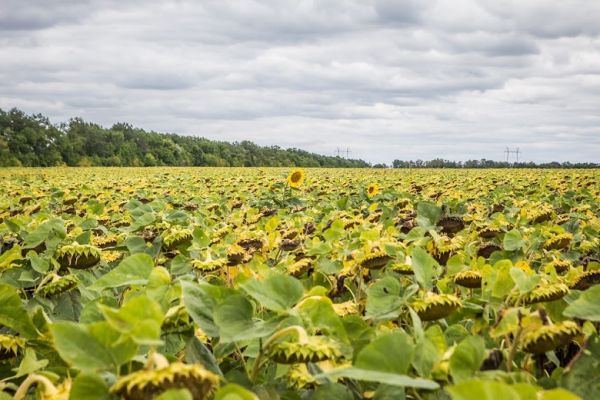